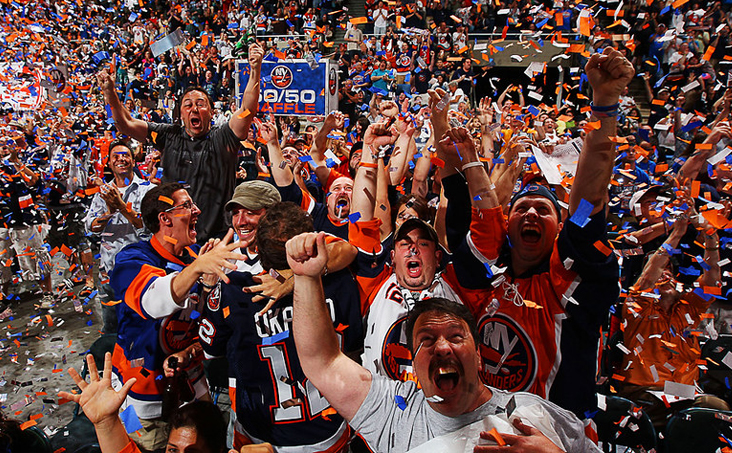 Sports betting in the U.S. is spreading like kudzu, with no let-up expected soon. Here’s iGamingPlayer’s list of the top sports betting headlines for 2019.

In 2018, the U.S. Supreme Court opened the floodgates to legal sports betting—and the flood continues. Here’s iGamingPlayer’s list of the top sports betting headlines for the year:

Seven states went live in 2019, including Iowa, Arkansas, Indiana, New York and Oregon. The last to climb aboard was New Hampshire; two days after Christmas, Governor Chris Sununu placed the Granite State’s first wager, betting $82 on the Patriots to win the Super Bowl. New Hampshire is the second state in New England to offer sports betting. Rhode Island was out in front, launching in 2018.

Some states are legal but not launched. At the starting gate are Montana, North Carolina, Illinois, Tennessee, Colorado, Michigan and the District of Columbia. All are hoping to be up and running by Super Bowl LIV or March Madness.

From sea to shining sea, other state governments are poised to pile on, including Maine, Connecticut, Kentucky, Minnesota, Maryland, Missouri, Louisiana, Oklahoma, Hawaii, and most points in-between.

And of course, a handful of holdouts have no pending legislation—Alaska, Idaho, Nebraska, Wisconsin, Wyoming and Utah.

Get your game on! Sign up to play at GoldenNuggetCasino.com and get a $100 risk-free bet.

Handle had jumped every month since April, and in leaps and bounds starting in August, when it rose from July’s $59 million to $109 million. The NFL season accelerated sports betting handle, which rose from $194.5 million in September to a record $316.5 million in November. More than 84 percent of wagers were made online, mostly through mobile devices.

“Right now, New Jersey is cleaning our clock when it comes to sports betting,” said state Senator Joe Addabbo, who has vowed to renew his push for mobile betting this year. “I’m glad we’re breaking grounds on sports betting, but it would’ve been nice to have the mobile component. It’s a baby step.”

Across the bridge in New Jersey, sportsbooks are cleaning up, with more than 80 percent of sports bets placed on a mobile device, and many coming from New York City-area residents crossing the state line. FanDuel says a quarter of its registered accounts in the Garden State belong to New York residents.

Shaw, a bit player on the Cardinals’ injured reserve list, found out the hard way not to gamble on national league games—and unwittingly became the poster boy for this bad behavior. In the aftermath of his bet on a three-team parlay in Las Vegas (it included his own team) Shaw was suspended from the league through 2020, and the league sent a memo to all employees reaffirming that gambling on football is grounds for termination.

“All NFL personnel are prohibited from placing, soliciting, or facilitating any bet, whether directly or indirectly through a third-party, on any NFL game, practice or other event,” the policy states. “This includes betting on game outcome, statistics, score, performance of any individual participant, or any other kind of ‘proposition bet’ on which wagering is offered.”You can bet there will be lots of scrutiny of players, coaches, and other officials and staff in all sports at all levels.

“We must embrace change to provide the best possible experience for college athletes,” NCAA board chairman Michel Drake told ESPN. “Additional flexibility in this area can and must continue to support college sports as a part of higher education. This modernization for the future is a natural extension of the numerous steps NCAA members have taken in recent years to improve support for student-athletes, including full cost of attendance and guaranteed scholarships.”

Despite relaxing those rules, the NCAA is still battling for federal legislation that would prohibit betting on collegiate and amateur sports, and right now, the rules are all over the map. New Jersey, for instance, bans bets on any high school game. It also doesn’t allow gambling on contests involving an in-state college or an intercollegiate event held in the state. Indiana also banned betting on high school sports. But the state’s regulations allow wagering on a wide array of college sports. Betting on in-state teams is available. Oregon officials have decided to exclude college games and limit betting options to just professional sports.

All in all, it was a remarkable year for sports betting in the United States, and 2020 could even surpass it for big deals and more legal markets. For all the latest, stay tuned to iGamingPlayer.com.