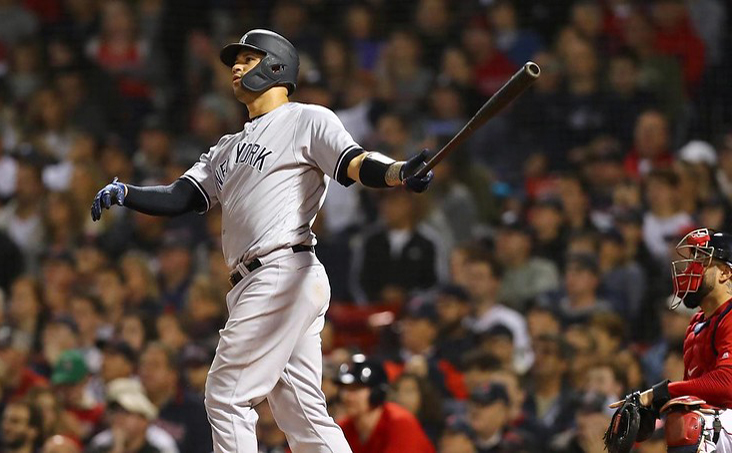 With the shutdown of most pro sports, what’s the likelihood that Major League Baseball will have any kind of season? Let’s look at the odds, and at one country where baseball is on for real—within limits.

It’s May, almost two months since the Covid-19 lockdown began. Instead of being a month into the Major League Baseball season, we’re still waiting for the first pitch, and pundits are speculating about the return of America’s pastime.

A couple of possible scenarios have been suggested:

Then, the league would be restructured into three 10-team divisions sorted by region (East, Central and West). Teams would only play within their own divisions during the regular season in hopes of cutting down travel and exposure. There would be universal rules for the entire league; the National and American leagues would cease to exist for this truncated season. Every team would observe the Designated Hitter rule, so pitchers could just worry about pitching.

Safe but Social: The Dolphins’ Plan

With the recent release of the Miami Dolphins’ gameday attendance plan for this NFL season, the MLB may look to do something similar. Dolphins President and CEO Tom Garfinkel appeared on “Good Morning America” Monday to discuss his franchise’s plans for fans this season. It includes creating additional entrances to stick to social distancing guidelines. Here’s the plan:

More stadiums are sure to follow Hard Rock Stadium’s lead on this one.

Whatever plan the league goes with, it isn’t going to happen unless each host state has opened back up for nonessential business. So remember to keep your distance and practice prevention. You could help bring sports back a whole lot sooner.

Seeing’s believing. In a true sign of the times, on Tuesday the Korea Baseball Organization’s KT Wiz launched their season with a socially distant first pitch. Check it out on Twitter.

According to WilliamHill.com, the Doosan Bears (2019 record: 88-55-1) are the reigning KBO champs. Last year they claimed their third Korean Series title in the past five years.

The Kia Tigers have racked up the most KBO championships (11), followed by the Samsung Lions (8) and Doosan Bears (6).