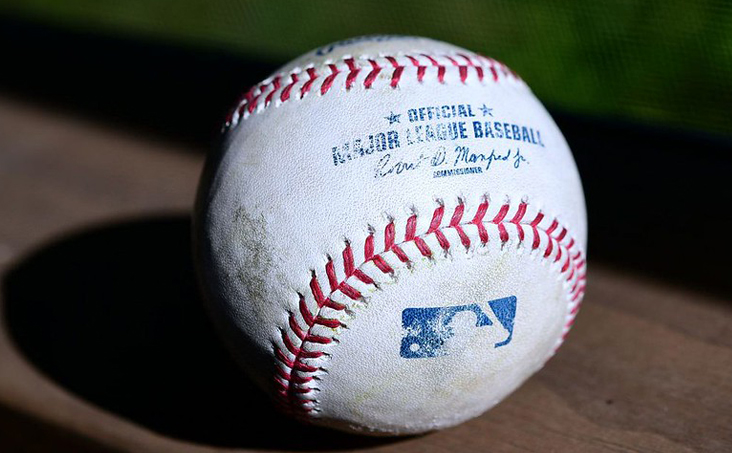 The abbreviated MLB season is set to begin in July, with changes including a universal designated hitter, each team starting with 30-player rosters and a runner on second in extra innings. It all could change, but for now, let’s look to the futures.

File this under News That Sucks: New Covid-19 cases among players and staff have further complicated the returns of Major League Baseball and the National Hockey League.

Both leagues have been inching towards their respective seasons. The NHL will pick up by jumping into the playoffs, while the MLB hasn’t begun its season at all. Both have had players working out in small groups. And both have seen a spike in contagion.

The NHL was set to enter its Phase 3—full training camps—starting in July. Then three of 18 Tampa Bay Lightning players in training tested positive, along with even more staff members. The Arizona Coyotes also announced that at least one staff member had tested positive.

The NHL went on to announce that out of 200+ players who have been tested, 11 have tested positive. For now, Phase 3 is still set to begin July 10, but more positive tests may affect that date.

The Toronto Blue Jays, San Francisco Giants, Houston Astros, Los Angeles Angels and Washington Nationals also closed their spring training facilities after players tested positive at each. The Texas Rangers followed suit as a precaution, despite not having any positive tests.

As a result, all MLB spring training sites were closed for deep cleaning. Each team will now be responsible for hosting spring training at their own home fields. But since the owners voted unanimously to proceed with the season under the terms of the March 26 collective bargaining deal with the Players Association, fans will definitely get a season this year. Here’s what we know:

Around July 1, players will report to their home cities for the second spring training in four months. Sessions will last a few weeks before a tentative July 24 Opening Day. The season will be 60 games long over the span of a little over two months. Players will be paid their full prorated salaries over this span. Then the league will head into a normal 10-team playoff format, identical to the one used in recent years. That puts the end of the regular season at September 27.

Changes for the 2020 season include the universal DH and a modification to extra innings that will see each frame begin with a runner on second base, increasing the likelihood that games will end on time. In other words, this year is going to be a sprint, not a marathon—MLB on fast forward. But for fans who hate the usual 162-game slate and think it drags the season out, 2020 is for you!

Every game will be important this season, and it’s all about the start. The initial stretch of the season is vital this year, and teams will look to set the tone early and lock up a playoff spot right away. It would seem that teams/players who have been doing the most training on their own will have a great advantage come Opening Day.

No High-Fives or Butt Slapping

This will be an unusually reserved MLB season, for obvious reasons. Players will be as polite and standoffish as Emily Post at a tea party, observing these rules:

Looking to the Big Show 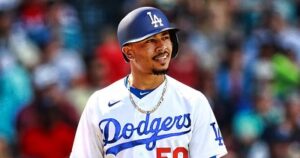 All mayhem aside, let’s look at the bright side: World Series futures. According to WilliamHill.com, the Dodgers are 13/4 favorites to win it all this year, thanks in part to the team’s acquisition of superstar Mookie Betts (l.). The New York Yankees are right behind at 7/2 odds.

The Astros are next at 12/1, followed by the Minnesota Twins and Oakland Athletics at 16/1 each. The defending champion Nationals are tied for the seventh-lowest odds at 18/1 with the New York Mets and L.A. Angels.

Three teams are the biggest longshots on the board: the Baltimore Orioles, Detroit Tigers and Miami Marlins all sit at 500/1.

According to William Hill, the 2020 World Series future with the most likely potential payout as of June 24 was on the Kansas City Royals, at 300/1.

Keep up with the odds at https://www.williamhill.com/us/nj/bet/baseball/futures.

Sign up to wager at WilliamHill.com, and get a 100% match on your first deposit up to $150—plus $10 in cash! New registrations only.

Is Your Sportsbook I