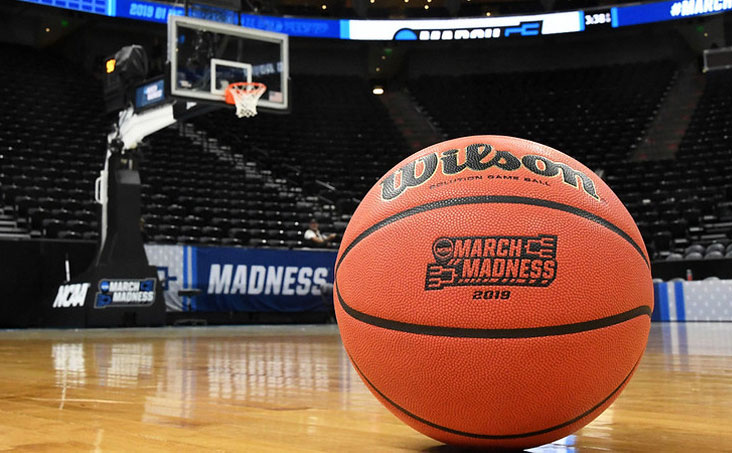 Just over a month into the 2021-22 college basketball season, some teams are exceeding expectations, while others are underachieving. Here’s our hall of fame and shame.

College basketball season never disappoints, and it’s no different this time around. Some NCAA basketball teams have already surprised us, by over-performing and under-performing on the court. Let’s look at both ends of the spectrum and what it means for the season ahead.

The Michigan Wolverines began the year with a clear shot to the NCAA basketball Big Ten, and expected to be a top two or three seed in the NCAA tournament behind Naismith Award candidate center Hunter Dickinson. But they’re off to a rocky start, going 5-3 in the opening non-conference portion of their schedule, all against unranked teams. The Wolverines have dropped from the sixth-ranked team in the nation to outside of the Top 25. Dickinson and Co. certainly have potential to rise back up to expectations, but they’re playing in the Big Ten, arguably the most competitive conference in the country in recent years. Time to step it up.

Here’s a look at the upcoming Wolverines schedule 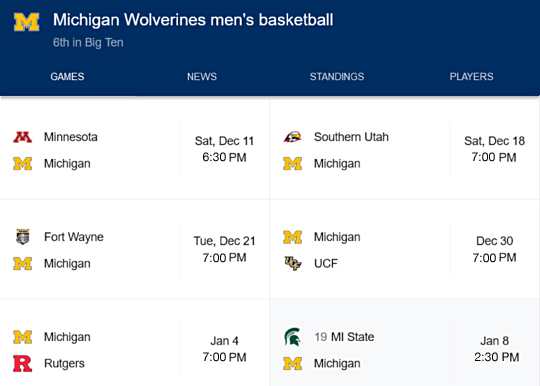 Think the Wolverines can pull off a few wins this month? Sign up at Resorts and get a percentage of cash back on monthly sports losses up to $10,000.

In a relatively easy beginning part of their schedule this NCAA season, the Oregon Ducks have gone just 5-4. Their lone ranked opponent, #12 Houston, beat them in a blowout. This is the part of the season to build your record up and live up to your #13 preseason ranking and Oregon instead is falling flat. This doesn’t bode well for their chances this season, and the year already appears to be headed well down the path of a disappointment.

Here’s the Ducks schedule for the next few weeks 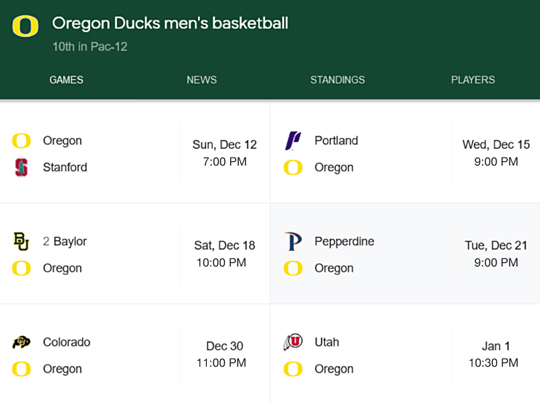 After starting the NCAA basketball season as the nation’s 21st ranked team, the Maryland Terrapins are down Head Coach Mark Turgeon before the 10-game mark. Turgeon posted a 226-116 record in 10 seasons at Maryland before sending in his resignation last weekend. The team has limped out of the gate this year, and is now on a three-game losing streak. With an interim coach at the helm and a couple of ranked opponents standing between the Terps and their Big Ten schedule, things could get much worse very quickly. 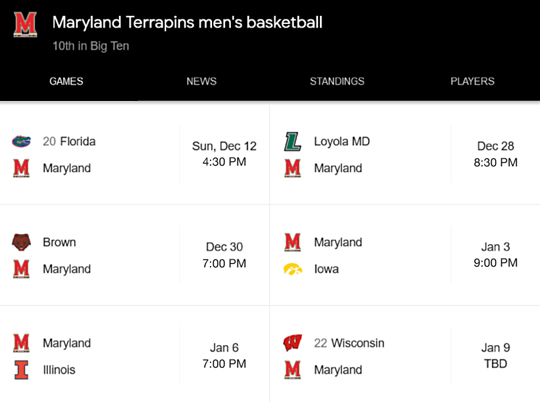 The Arizona Wildcats are on this list because of their tremendous start, not because of low preseason expectations. Arizona started the year just outside of the Top 25, but quickly changed that trajectory, winning their first seven matchups. The Wildcats now stand as the 11th-ranked team in the nation. Every single win has been in blowout fashion, including against fourth-ranked Michigan, except one four-point victory over Wichita State. The Cats have been about as convincing as possible so far and it seems likely this trend will continue. 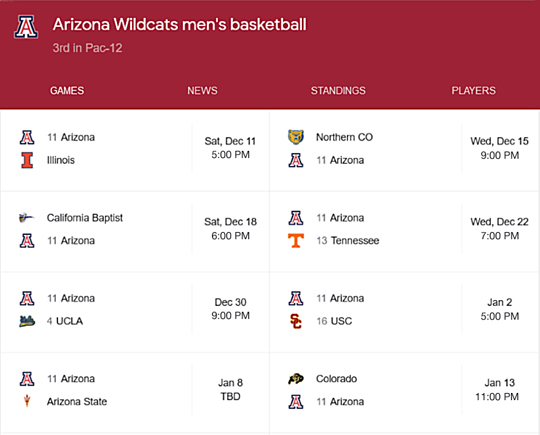 Bet the Cats at BetRivers and your first deposit will be matched dollar for dollar up to $250.

The Iowa State Cyclones were picked by the media to finish dead last in the Big 12 this year, and have proven critics wrong after just eight games. The team is piling up impressive victories, boasting wins over #25 Xavier, #9 Memphis and Creighton so far on their way to a perfect 8-0 start. The team’s guard-heavy style of play may get them into trouble later in conference/tournament play, but right now, hopes are high in Ames, Iowa.

Here’s a look at the Cyclones upcoming games 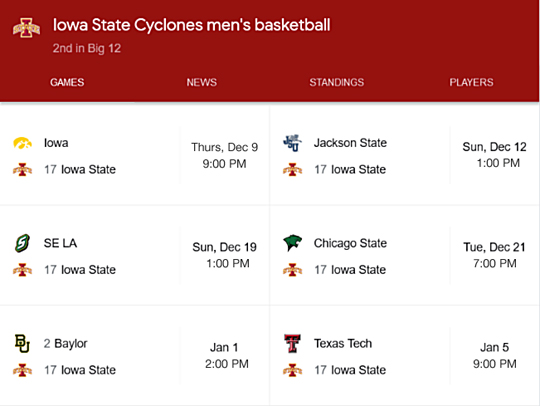 Think the Cyclone’s will continue their winning streak? Join Unibet Sportsbook andonce you add funds, your first cash bet is insured up to $500 if you don’t hit a winner.

There is one minor blemish on the Wisconsin Badgers’ resume thus far, with a close loss against Providence. But they immediately made up for it with a win over #12 Houston. Other than these two close encounters, the team has been dominant, with mostly blowout wins. After being picked to finish 10th out of 14 Big Ten teams, the Badgers are already proving people wrong in a big way. This is another team that could run into problems once conference play begins, but for now, Wisconsin is rolling and exceeding expectations. 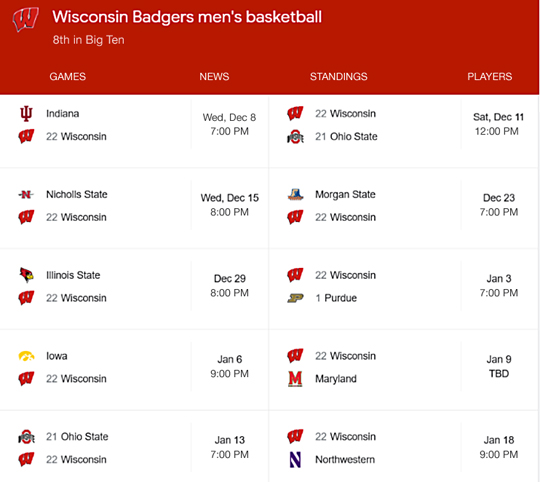 Think the Badgers can take Ohio State this weekend? Register a new account at Caesars Sportsbook. If you lose your first bet, earn a Free Bet in equal value up to $5,000! Terms apply.

All these teams are surprises in the early NCAA basketball season, but that doesn’t mean the losers can’t turn the tides and get back to form. Keep a close eye on these teams and exploit the second half of this list in the remaining non-conference part of the schedule. Enjoy and good luck!

Shoot for the net, but don’t gamble over your head. Learn the signs of problem gambling by clicking here.