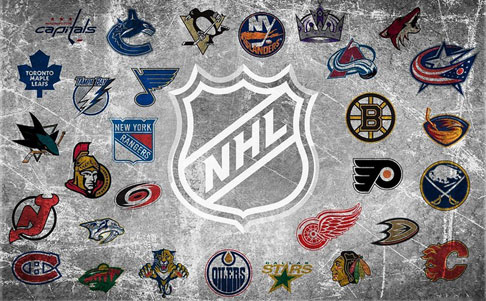 Which have been the biggest trades so far in this NHL season, and how will they affect the landscape of the league?

As the 2022 NHL trade deadline approaches (it’s March 21), multiple big-time names could be moving in the weeks to come. Let’s look at five trades that have already gone down this season, and how those will affect the teams involved. 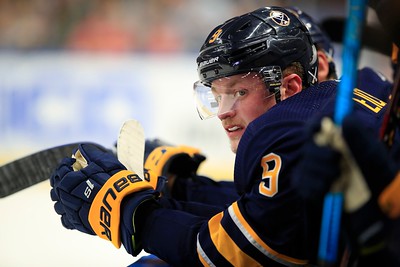 The most significant NHL trade so far this season was one of the first that went through. Former #2 overall pick and Buffalo Sabres captain Jack Eichel had a disagreement with the team’s front office about which surgery to get for his herniated disk in his neck. As a result, Buffalo stripped him of his captaincy and eventually traded him to the Vegas Golden Knights.

Months later, Eichel has recovered from his surgery and has begun playing for the Knights. When fully healthy, this is one of the most talented centers in the game; he’s already tallied three goals and four assists in his first 10 games since the surgery.

This NHL trade was made for the postseason, and Eichel is building himself up to be a game-changer in time for playoff hockey.

At Resorts Sportsbook, you deserve a winning score. That’s why Resorts gives you a percentage of cash back on monthly sports losses up to $10,000. 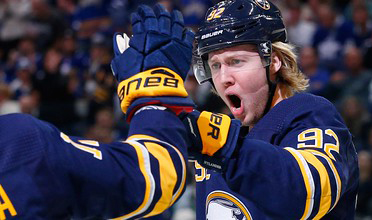 Alex Nylander used to be a contributor for the Chicago Blackhawks, scoring 10 goals and 16 assists in 2019-20 while appearing in eight playoff games. Nylander hasn’t played for the Pittsburgh Penguins since the NHL trade, but come playoff time, he’ll be a veteran presence to help the team along.

Sam Lafferty, on the other hand, has played 22 games for the Blackhawks since the trade, posting two goals and one assist. His contributions have not been quite enough for the team to turn its season around, as Chicago sits second-to-last in the Central Division.

Sign up to wager on the National Hockey League at PlaySugarHouse, and your first deposit will be matched, dollar for dollar, up to $250. 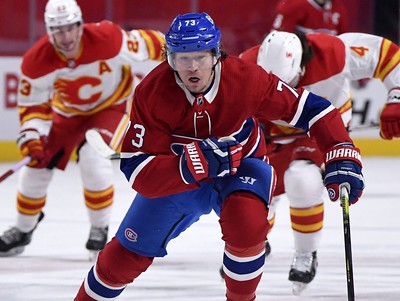 This NHL trade was a classic exchange between buyer and seller. The Calgary Flames sit atop the Pacific Division, while the Montreal Canadiens reside in the Atlantic Division cellar. Tyler Toffoli is averaging nearly a point per game this season, and has exactly 11 points in 11 games so far with Calgary. This was a great move by the Flames to add some firepower to an already highly successful attack, and the team will be better off come playoff time.

Meanwhile, Tyler Pitlick has 10 points in 20 games for his new squad in the Habs, who will most likely occupy last place for the remainder of this season.

New players at Golden Nugget Sportsbook receive up to $250 in Free Bets! Sign up and start betting on your favorite teams today. 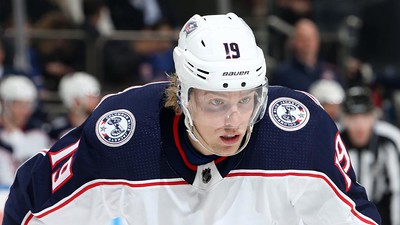 The Toronto Maple Leafs waived Ryan Dzingel shortly after this trade, which essentially became a one-for-one deal. It was a less significant move than the others, as a successful Toronto team moved off of a player they didn’t need in exchange for a player who has not and will not make much of a contribution.

Ilya Lyubushkin has played in eight games for the Leafs, tallying one assist and a +2 +/-. Meanwhile, Nick Ritchie has scored three goals and two assists in five games for the last-place Arizona Coyotes.

Sign up to play at TwinSpires and you’ll get up to $100 Risk-Free. Bonus paid in Free Bets. 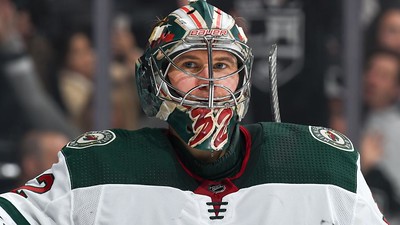 This trade was more about sentiment than actual value. Alex Stalock was drafted by the San Jose Sharks back in 2005, and has spent all but four years of his career with this franchise.

In his one appearance for the Sharks so far this season, Stalock allowed six goals in 46 minutes of action, so again, the trade was not meant to be a season-changer. But it’s always nice to see a veteran player return to his team in the late stages of his career. The Sharks are currently second-to-last in their division.

There’s been a mix of minor and major trades so far in this 2021-22 NHL season, with plenty more to come in the next two weeks leading up to the deadline. Stay tuned and take these trades into account while building up your betslip! Enjoy the deadline drama and all the action on the ice.

Do you spend too much on sports betting or at the casino slots and tables? Learn the signs of problem gambling, and where to find help if you need it.