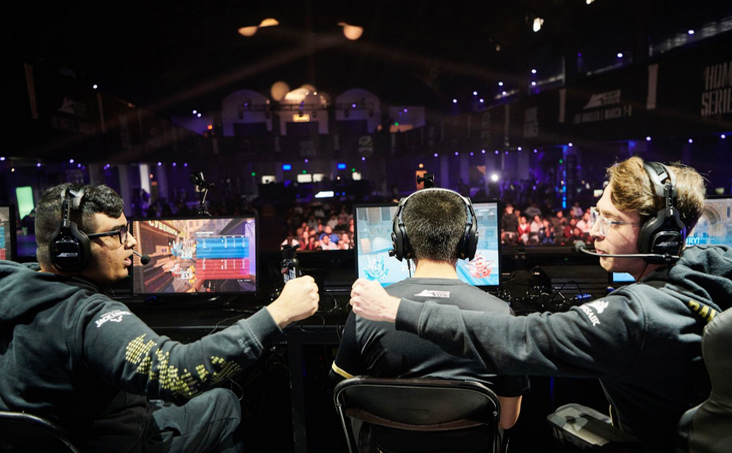 The 2021 Call of Duty League season is here. Let’s look at the teams and players that could make this season incredible.

The 2021 Call of Duty League season is here. That means it’s time to look at the teams and players expected to make this season incredible. In this Call of Duty League preview, we’ll run through the league’s format, the participating teams, and more.

Just like last year, each match win throughout the season will get teams a certain amount of “CDL points,” with more points distributed based on Majors performances. These points determine where a team stands on the season rankings. And the Top 8 teams will qualify for the 2021 CDL Playoffs.

The first week of Stage 1 starts on Thursday, February 11, with the first match scheduled at 12 noon PST. The Stage 1 Major will take place sometime in March (organizers have yet to announce the match schedules). And of course, the CDL YouTube channel will stream all the matches.

Call of Duty League: The Teams

Participating teams in the 2021 Call of Duty League season include: 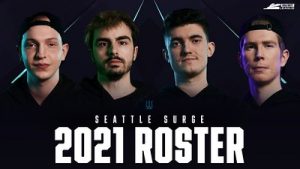 So, which teams are expected to do best in the 2021 COD season? That’s always a tricky question, because it’s very much opinion-based. That said, let’s look at some key teams that might make themselves known this season.

The Seattle Surge has made some big changes, mainly rebuilding its roster around Sam “Octane” Larew. Daniel “Loony” Loza is another new face on the roster. Loony last played for the Toronto Ultra, who only placed seventh in the Call of Duty League 2020 Regular Season. Maybe he’ll have better luck under the Seattle banner.

On the topic of rosters, the LA Guerillas signed Adam “Assault” Garcia, Bryan “Apathy” Zhelyazkov, and Justin “SiLLY” Fargo-Palmer, three of the four champions of the 2018 CWL Championship. Despite holding that title, the trio hasn’t seen much success since holding the trophy, but crazier things have happened.

Other eyes might be on the Dallas Empire, who are the reigning champions after winning the Call of Duty League 2020 Playoffs against Atlanta FaZe. The Empire could very well continue its reign, especially considering its 3-0 win against the New York Subliners at the CDL 2021 Kickoff Classic.

Speaking of the Subliners, their star player Thomas “ZooMaa” Paparatto retired due to an injury last year. To make up for it, the team brought Conor “Diamondcon” Johst up from the academy team and signed Obey “Asim” Asim. Big moves, but were they the right ones?

Lastly, the OpTic brand is back as OpTic Chicago. One of Call of Duty esports’ staple players, the legendary Seth “Scump” Abner, is back, and the team is fresh off a victory at the 2021 Kickoff Classic. Last season, when the team was known as the Chicago Huntsmen, they were tough to beat, and secured a cozy third place at the 2020 Playoffs.

As for key Call of Duty League players, let’s see who some of the headlining stars might be:

Esports fans, we’ve got your back—and your bonuses. Check in with iGamingPlayer for up-to-date esports news, insights and promotions.

5 Bets to Make on th