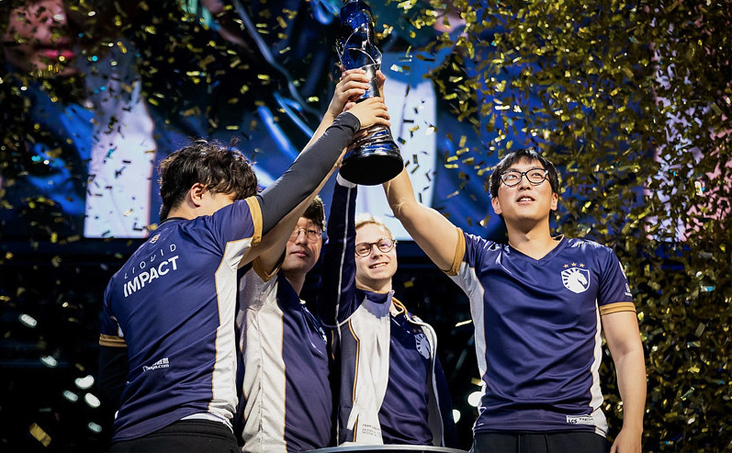 The spring season of the 2021 League of Legends Championship Series is almost here. Read on for a preview of the LCS Spring Split tournament, including teams and players to watch.

The League of Legends Championship Series (LCS) 2021 Spring Season is almost upon us. Apart from Riot Games’ tournament changes, several teams have made significant changes to their rosters going into the Spring Season.

Read on for all you need to know about the tournament, plus teams and players to keep an eye on.

The LCS 2021 Spring Season will start on Friday, February 5 and run through Saturday, March 14. Ten teams will participate in a double round-robin format with best-of-one matches all around. The Top 6 teams will qualify for the Mid-Season Showdown, with the Top 4 teams starting in the upper bracket. Fifth- and sixth-place teams will start in the lower bracket.

Unlike in previous years, the LCS 2021 Spring Season records will also carry over into summer. Some other changes include something called LCS Lock In, a “three-week season kick-off tournament to determine who’s the team to beat in 2021, and who earns a $150K winner-takes-all grand prize.”

The teams participating this year are:

Riot will stream the tournament on the official LCS Twitch account (watch at https://lolesports.com/en_US/). No match schedule has yet been released. Riot announced it would expand the regular season to five games a day, three days a week (Friday, Night League at 3 p.m. PT; Saturday and Sunday at 1 p.m. PT).

LCS has seen some significant roster moves leading up to the 2021 LCS Spring Split:

The 2021 LCS Spring Split looks to be full of rookies and international imports: