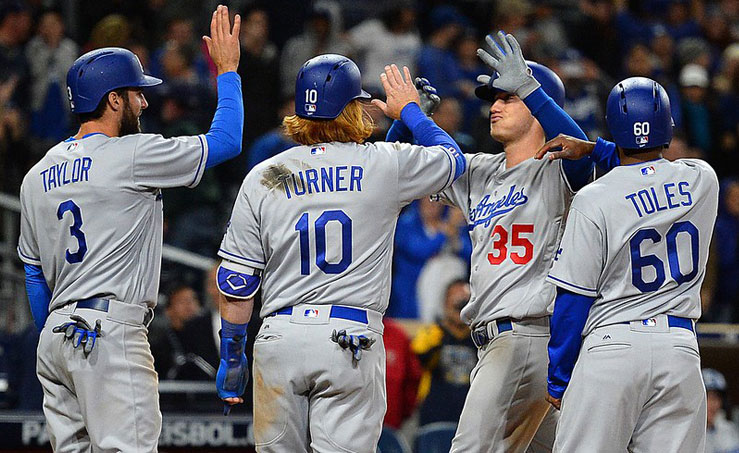 With just a couple weeks left in the 2021 MLB regular season, which playoff-bound teams are worth buying some stock in?

The 2021 Major League Baseball regular season is drawing to a close and the postseason bracket is taking shape. It’s officially time to get in some final future bets, before it’s too late to catch favorable odds.

Here are some MLB value picks worth checking out ASAP.

For a couple of years now, the Chicago White Sox have had one of the strongest lineups in baseball, and this season, seem to be on the cusp of success. The Southsiders also feature great starting pitching and arguably the most dominant back end of the bullpen in the league. Those three factors, coupled with a championship pedigree at manager (3x World Series champ Tony La Russa), make Chicago as good a bet as any to be this year’s last team standing. And they have the fourth-highest odds.

The Milwaukee Brewers are similarly well-rounded, except their primary strength is their pitching. The Brew Crew trio of Burnes-Woodruff-Peralta can hang with anyone in a playoff series, especially when followed by one of the MLB’s best bullpens. Midseason acquisitions Willy Adames and Eduardo Escobar headline a solid lineup that routinely scores enough to let the pitching staff take over. The Brewers will be very tough for anyone to beat in a series. 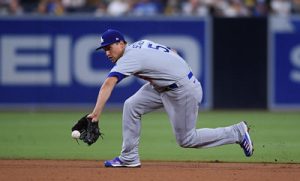 The L.A. Dodgers look unstoppable right now, on paper and on the field. They’re currently World Series favorites, so if you’re feeling a repeat championship, why not get some extra bang for your buck and also pick the team they’re going to whip?

The Houston Astros are the only American League team with better odds to meet the Dodgers in the World Series than the Chicago White Sox and the Tampa Bay Rays. The Dodgers and Astros have met a couple times in recent years, but another matchup this time around seems too predictable and honestly, unlikely. The Rays own the AL’s best record, while the White Sox own the AL’s largest division lead. These two seem destined for deep playoff runs, and don’t be surprised if they make up the ALCS.

As mentioned above, the White Sox and Brewers are getting very long odds for competitiveness come October. If you like these two postseason underdogs as much as I do, you can take both exactas and guarantee big money if they end up meeting in the World Series. 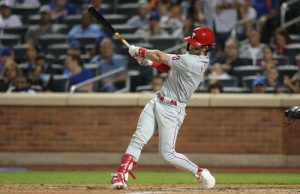 Take this as a flier if you’re getting behind the Bryce Harper magic in Philadelphia. The Phillies currently sit three games behind the Atlanta Braves with 12 to go, but the teams do play three times in the season’s final week. The Philly rotation trio of Wheeler-Nola-Gibson has been very efficient of late, and will be starting back-to-back to back in that Atlanta series. Bryce is trying his hardest to make an MVP push and inspire the Philly offense to a playoff. Crazier things have happened in recent years in the city of Philadelphia (see the 2017-18 Eagles).

It’s the best time of year for MLB fans, with the stretch run and then the playoffs upon us. As we’ve seen in recent years, truly anything can happen in baseball’s postseason. In back-to-back years, a Wild Card team and then the overwhelming favorite won the World Series. There’s no telling which team might turn it on in October, which is why some of these juicy future lines are worth the risk. Good luck and enjoy fall baseball!