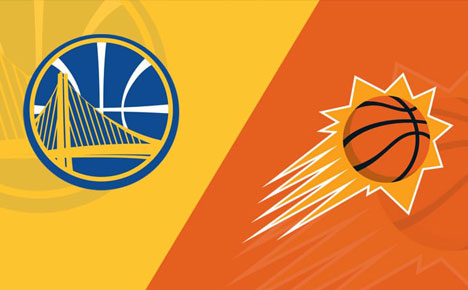 The NBA has a stacked Christmas slate on ABC and ESPN. Here are some game-day picks, gift-wrapped just for you.

Christmas weekend is upon us, and with it a slate of spicy NBA matchups.

Lots of players are missing in action due to Covid-19, so these early lines are tentative. But we hope and assume that everyone will hit the hard court. You could use a little Christmas bonus, so check out these picks and place some bets. 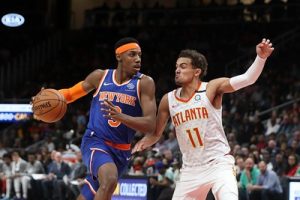 The New York Knicks have lost eight of their last 10 games, and aren’t even close to turning it around. The Atlanta Hawks are returning to the Garden for the first time since Trae Young famously shushed the crowd after the dagger three that helped eliminate the Knicks in the first round of the playoffs.

These teams have played once this season in Atlanta, and New York secured the victory. The Hawks owe the Knicks one, and I predict they’ll win this one outright. 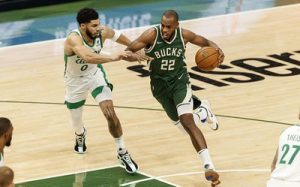 Neither the Boston Celtics nor the Milwaukee Bucks look too convincing these days, but a big part of that is due to missing players on the Covid reserve list. While Milwaukee is clearly the superior side, rust may be a factor, as key players on both teams have missed games. For that reason, a seven-point spread is probably too much.

Sign up to bet the NBA at PlaySugarHouse, and your first deposit will be matched, dollar for dollar, up to $250.

This is the marquee matchup of the day, starring the NBA’s two best teams. In two matchups this season, the Golden State Warriors and the Phoenix Suns have split the difference, with each side winning its home game. Look for the trend to continue, in a game that feels like a playoff series in the regular season.

Phoenix should take this one, and cover the four points at home.

Bet $20, and get $100 in free bets when you sign up to wager at Borgata Sportsbook. What a winning play! New customers only. 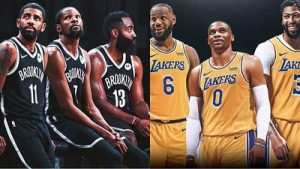 The L.A. Lakers have been good at home (10-7), but the Brooklyn Nets have been even better on the road (11-3). Not to mention the Nets have also just been the better team so far this season.

This line will probably change depending on who plays for both sides, but I fully expect Brooklyn to win this one outright, even at the Staples Center.

Get NBA One Game Parlay Insurance at BetMGM. Place a parlay with at least four legs on any game. If all legs hit but one, get your stake back in Free Bets up to $25. Claim daily, all season long!

These teams are trending in opposite directions as Dallas continues to struggle to complement Luka Doncic. These struggles should be brought to the forefront on Christmas Day, as Utah’s trademark defense leads them to a win and a cover.

Want to hit it big and score a significant payout on Christmas? Combine these picks in a teaser parlay. Take the teams together, but give yourself some extra security points to be safe. Good luck and enjoy an exciting Christmas day of basketball.

Christmas is packed with presents at at Golden Nugget Sportsbook. Create a new player account, and receive up to $250 in Free Bets! Sign up and start betting today.