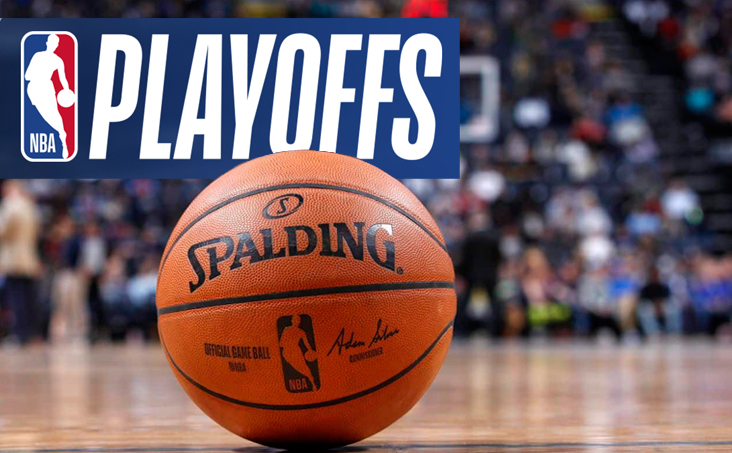 Just four teams remain in the NBA’s semifinal round—and these aren’t the names we expected. Which teams will become champs in these Conference FInals and meet in the 2021 NBA Finals?

Just four teams remain in the NBA Conference Finals—and these are not the names we expected when the season began. 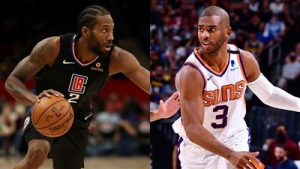 For a moment, we expected an exciting, evenly matched Western Conference Finals, with the Phoenix Suns going up against the L.A. Clippers. Then the Suns’ Chris Paul went out under Covid-19 protocols, and the Clippers’ Kawhi Leonard sprained his right knee, leaving both teams without their leaders in Game 1. Interestingly, these absences have forced both sides to use more depth, and that should make for a very back-and-forth series.

As you saw in the first game, both the Suns and Clips had mismatches to exploit. But Phoenix’s front-court dominance was too much for the Kawhi-less Clippers. Devin Booker also was on a different level from anyone in the playoffs this year, as he started off with a 40-point triple double. The status of Paul and Leonard could determine the outcome of this series. Hopefully, both will return soon.

But with or without them, Phoenix has enjoyed stronger, more consistent contributions from its starters and bench players, and they’re the team to beat this year. Even so, this series could go the distance. The Clippers have shown flashes of title contention many times in the past two seasons. They did so in each of their first two series so far this postseason, but looked like a different team in Game 1. Inconsistency continues to be this team’s biggest problem.

Phoenix, on the other hand, has been rock-solid all season and through its first two series. I can see the Clippers slowing down the Suns, but not stopping them. Phoenix will advance in 7.

Get a 10% Boost Token on any NBA Parlay bet at BetMGM.com. Minimum two legs for all 2021 games. 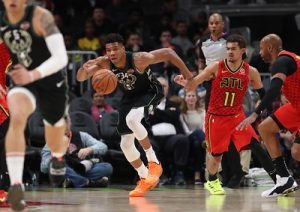 It’s a miracle that either of these teams is in the Conference Finals, as both were underdogs right up to the end of their respective Game 7s. Just think. If Kevin Durant’s feet been a few inches behind where they were when he shot a game-tying two in the closing seconds of regulation, the Milwaukee Bucks would be home watching him and the Brooklyn Nets in the Eastern Conference Finals.

Instead, Durant sent the game to overtime. Then the Bucks pulled away and advanced to face the winner of Atlanta-Philadelphia. The Sixers—arguably the best home team in the NBA the last few seasons—choked away their third home loss of the series to a seemingly inferior Atlanta team in Game 7. Philly has now been bounced in the first round once and the second round three times in the past four seasons. Maybe time has run out on the Sixers’ so-called “Process” to collect championship-level talent.

Miracles aside, we now have a Milwaukee/Atlanta Eastern Conference Finals that appears to have one-sided potential. While Atlanta was the underdog against Philadelphia, the team is less likely to keep the magic going this time around. The Hawks don’t have much of an answer for Giannis Antetokounmpo, a weakness that was left only half-exploited by an injured Joel Embiid and passive Ben Simmons/Tobias Harris. The Bucks also have defense at every position, plus a strong bench. While Atlanta’s hot right now, Milwaukee is the better team, and advance to the NBA Finals in 6.

This 2021 NBA postseason has been anything but predictable. Not many expected these to be the final four teams, but here we are. Good luck betting this chaotic series, and enjoy!

How did we get here? Recap the crazy 2021 NBA season at iGamingPlayer.