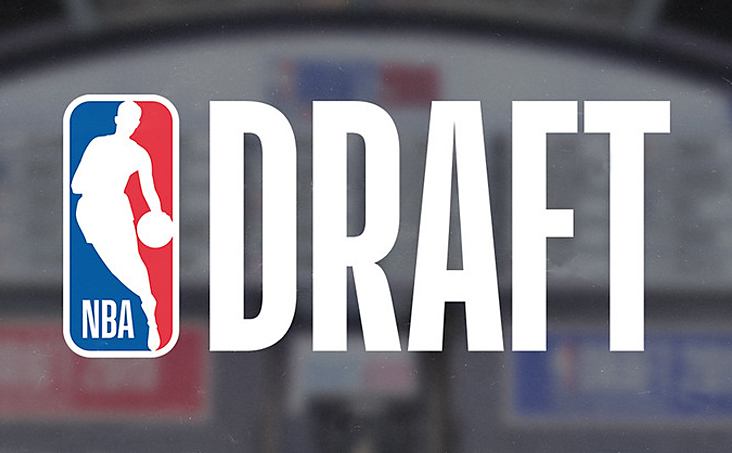 The 2021 NBA Draft is just ahead. Which prospect is slipping in the lottery, and who’s sure to be selected in the first round?

The NBA Draft is quickly approaching, with the two-round event going down on Thursday night.

As we continue to hunt for edges in the sports betting market, here are two props I played. One is a lottery prospect falling, while another is a big man I see locked into the first round.

Who do the pro bettors love today? Check in for the latest picks at BetQL.co. 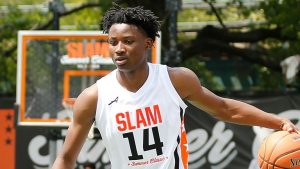 This is tight, but I see Jonathan Kuminga taking a small tumble on Draft night.

After an up-and-down tenure with the G-League Ignite team this past year, Kuminga presents a wide range of outcomes as a pro. He’s a 6’8” wing with a 6’11” wingspan, impressive measurables for a prospect in the modern NBA. However, there are questions about his ability to contribute at the next level, especially on the defensive end.

The Top 5 appears pretty set with Scottie Barnes likely going No. 5 to the Orlando Magic, so this play comes down to what the Oklahoma City Thunder do at No. 6. Loaded with draft capital, they’ve been reportedly angling to trade up, but have also been linked to pre-draft darling James Bouknight.

I’ll take a stab on Kuminga falling outside the top six. I wouldn’t pay anything greater than -120 with it really being a bet on the Thunder’s decision, who could move the pick on Thursday night.

Betting on the NBA Draft? Place $50 in Draft bets at WilliamHill.com, and get back $25, whatever the outcome. 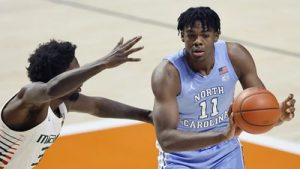 Day’Ron Sharpe is a 6’11” center from North Carolina. He played a traditional big man role with the Tar Heels in his lone season at Chapel Hill, averaging over nine points and nearly eight rebounds per game.

Although, he has showcased he is more than just a rim runner in the weeks leading up to the Draft, which was his primary role in college. He has been a hot name at the back of the first round with several plugged in Draft reporters singing his praises.

“Sharpe has helped himself in the pre-draft process, shedding weight, showcasing much better floor-spacing potential than previously adverse, and impressing in private interviews with his boisterous personality,” according to Jonathan Givony of ESPN.

Sharpe has found himself mocked inside the first round in several prominent mock drafts, with the L.A. Clippers at No. 25 and the New York Nets at No. 27 as likely landing spots.

This is a bet on Sharpe landing in the first round. Jonathan Wasserman of Bleacher Report hypothesized last week that he may have locked in a promise with teams getting little information from his workouts or schedule leading up to the Draft.

As we move outside the lottery, more outcomes come into play, but I do see Sharpe as a strong bet to land in the first round, I’d play it up to -140.

Sign up to wager with BetMGM.com, and get a risk-free first bet of up to $600.

Watch the NBA Draft unfold live on Thursday, July 29 at 8 p.m. ET from the Barclays Center in Brooklyn, New York.

The Draft will be televised on ABC (first round) and ESPN (first and second rounds). It will be livestreamed at FuboTV and CBS Sports HQ.