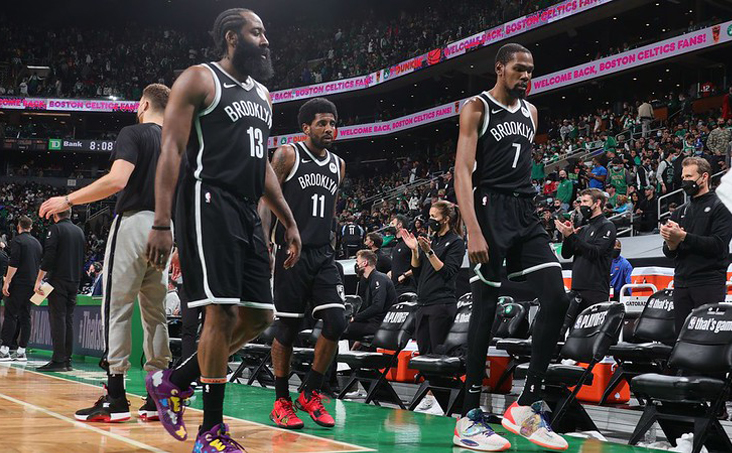 The NBA postseason is wide open for almost any team to win a championship. That makes matchups and health even more vital down the stretch. These X-factors could make or break your favorite teams.

The NBA postseason is wide open for almost any team to swoop in and win a championship. But a level playing field makes matchups and player health even more important.

As the first round of the playoffs winds down, a handful of teams look ready to take home some hardware. So let’s assess each legitimate contender, and look at their biggest X-factor for the rest of this playoff run.

The Utah Jazz had the NBA’s best record this season, behind tremendous offense from guards Donovan Mitchell and Sixth Man of the Year Jordan Clarkson. But the team’s backbone over the past few years—and especially this year—is the defensive dominance of center Rudy Gobert.

Gobert is on his way to a third Defensive Player of the Year award in four seasons, yet the eighth-seeded Memphis Grizzlies averaged slightly more than 116 points per game through four games of the first-round series. Rudy needs to charge harder for his team to have a real shot. Right now, I’m not convinced. 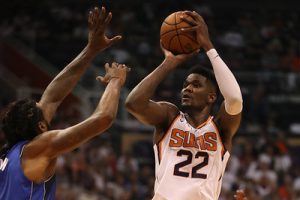 With all the tall trees populating the Western Conference playoffs, no team will be successful without some of their own. Second-year center Deandre Ayton has been just that for Phoenix Suns, averaging nearly 20 points and 14 rebounds a game so far in four first-round games. If he can keep it up, along with the elite Booker/Paul guard tandem, watch out for Phoenix.

The defending champ L.A. Lakers, on the other hand, came back this season with an even stronger roster and were clear Finals favorites. But injuries have plagued L.A. all season, and now star forward Anthony Davis is questionable for the remainder of this series. If this team is healthy, there’s no reason why it can’t repeat as NBA champions. But that’s a huge “if.” In my opinion, the winner of this series will be heading to the Finals as Western Conference champs.

Place 3 or more pregame, full game point spread wagers of at least $50 each on a different NBA game and you’ll earn a $50 free bet! Only at WilliamHill.com. 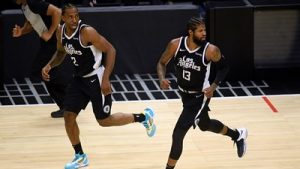 The L.A. Clippers have been an enigma ever since the twin acquisitions of Kawhi Leonard and Paul George, arguably the league’s most talented yet inconsistent team. The Clippers have been struggling to find their identity for two years now. If they somehow figure it out, the team has as good a chance as any to win the Finals. But they’ll need consistent, dominant performances from both members of their Big Two, and that’s been a lot to ask for the past couple years. 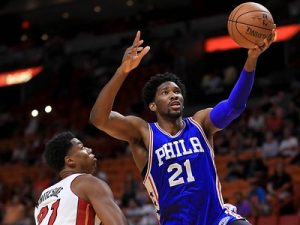 When they’re healthy, the Philadelphia 76ers have been the East’s best team this year. They have a lopsided record with their starting five all playing, and are as tough as anyone to beat in such a situation. However, MVP candidate Joel Embiid has struggled to stay on the court, as he has his whole young career, and this impacts the team every time.

In Game 4, the team couldn’t get much offense going after the All Star center went out with knee soreness. And though his teammates polished off the Wizards without him yesterday, losing Embiid ahead of the second round is a clear disadvantage. If he comes back to play the rest of the postseason slate for Philly, the Sixers may be hoisting the Larry O’Brien trophy in a month. Again, big “if.”

This team, too, relies on the health of its star players. The Brooklyn Nets have built what could be the most talented Big Three in league history in Kevin Durant, James Harden and Kyrie Irving.

But they’ve played together fewer than 10 times in the regular season, and that’s a concern, both for health reasons and team chemistry reasons. If the trinity stays healthy and can figure out a way not to step on each other’s toes on the offensive end, the Nets might be the favorite to win the Finals.

Get NBA Single Game Parlay Insurance at PointsBet.com. Place a single-game parlay bet on any game with 4+ legs and get back up to $25 if exactly 1 leg fails. Receive up to 1 free bet refund each day! 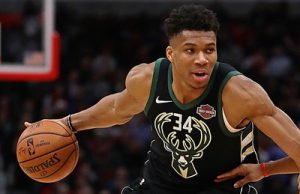 Giannis Antetokounmpo of the Milwaukee Bucks is a perennial MVP candidate who’s going to absolutely dominate any team inside—it ranks up there with death and taxes on the list of sure things. But lately, his dominance hasn’t been enough to make deep playoff runs.

Giannis needs a strong supporting cast, specifically one that’s strong in shooting, to shine in the postseason. Fortunately for him, his front office gave him his strongest supporting cast yet this offseason, and it went on full display in the Bucks’ opening round sweep of the defending Eastern Conference champion Miami Heat. The going gets tougher now, as the Bucks will most likely get Brooklyn and then Philly in their next two rounds. Time for this Bucks team to prove themselves!

So really, when’s the last time you could legitimately say seven teams in the playoffs have a real chance to win it all? This has been an incredible season, and it’s only getting better. Keep your eyes glued to the action, place some series or futures bets, and enjoy one of the more exciting playoffs of recent history.