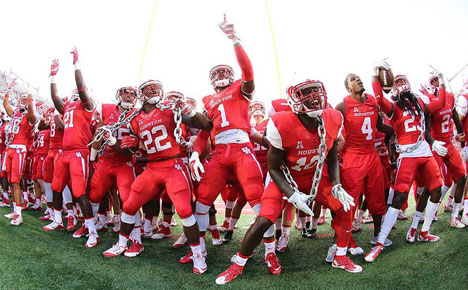 Just two weeks are left in the 2021 NCAAF regular season. Which teams will beef up their resumes in time for the postseason?

It’s the most exciting time in college football. In Week 12, the regular season is coming to a close, and tickets are being punched for bowl-game season. This could also be the last time we ever see a four-team college football playoff.

With the stakes higher than ever, let’s see who will deliver on the spread in NCAA football Week 12. 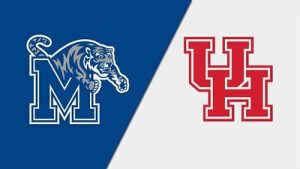 The Memphis Tigers have lost five of their last seven contests. The Houston Cougars, after losing in Week 1, have won nine in a row. These teams are trending in opposite directions; as a result, Houston has more on the line this week.

The Cougars, pushing for a big-time bowl bid, need a statement win this week to make their case. Coming off back-to-back blowout wins, expect the Cougs to cover this 8.5 with little hesitation.

It’s a showdown of the big cats. Whether you bet Tigers or Cougs, register a new Caesars Sportsbook mobile account, and your first real-money wager is matched with a free bet up to $1,001. Win or lose! 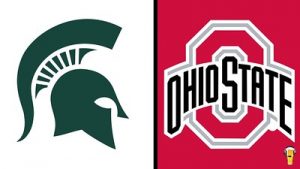 A couple of 9-1 Top 10 Big 10 teams will clash in Columbus this weekend, both with conference title aspirations. The Ohio State Buckeyes have been rolling over teams lately, especially at home, hence the 19-point spread. But the Michigan State Spartans aren’t slouches, and they’re nearly undefeated.

The key factor here: Michigan’s offense relies heavily on star running back Kenneth Walker. Walker commands 20-30 touches a game, and this rushing attack eats up a lot of game clock. Regardless of how Ohio State dominates this game, it’s hard to see them covering a 19-point spread. Michigan State is too competitive and takes up too much time on offense. This will be a close game.

Justin’s counterpart, John Reger is picking the Buckeye’s to cover. See his analysis here in 5 Bets to Make this Week.

This game’s gonna be close. At BetMGM, you’re covered with College Football One Game Parlay Insurance. Sign up to play today. 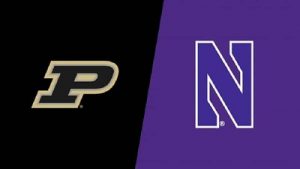 The Northwestern Wildcats have been terrible in Big 10 play. Other than an October 30 home win against the Rutgers Scarlet Knights, the Wildcats have been non-competitive in conference, blown out week after week. Alas for fans, this week should be no different.

The Purdue Boilermakers, meanwhile, have beaten two Top 3 teams in the country this season and despite a blowout loss to Ohio State last week, will look to continue what has otherwise been a very impressive season. An 11-point spread seems very realistic for the Boilermakers this week. Take them with confidence.

At Resorts Casino, you deserve a winning score. That’s why you get a percentage of cash back on monthly sports betting losses, up to $10,000. 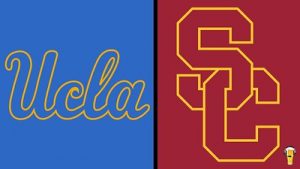 A week after becoming bowl-eligible for the first time in a few years, the UCLA Bruins are getting their swagger heading into this Week 12 matchup with the USC Trojans. The Bruins’ rushing attack of QB Dorian Thompson-Robinson and RB Zach Charbonnet has been very effective this season, and should roll right on into this matchup.

USC has been inconsistent, dropping three of their last four. After having a week off due to a postponed game, the Trojans may also come out cold. The Bruins should win this one by at least three points.

Betting the Bruins this weekend? Earn up to 40% more on parlays at Borgata Sportsbook! With the Multi-Sport Parlay Boost, place a 4-7 leg parlay. When you win, the bonus kicks in! 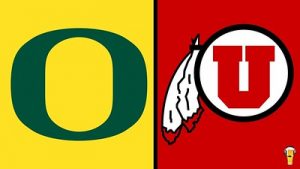 This should be a close matchup, but one team has a lot more to play for than the other. The Oregon Ducks, staring a spot in the College Football Playoff right in the face, are just a few wins away from their goal. The battle will start with a tough matchup on the road against the Utah Utes, who have won three in a row.

But the Ducks have only lost one game this season—and by a single touchdown, at that. It’s hard to see them dropping another when they’re so close to the PAC-12 championship game and CFP. I expect Oregon to win outright, but will gladly take the three points that come with them.

Betting the Ducks-Utes this weekend? Become a new PointsBet customer, and get up to a $500 refund (free bets) if their first fixed-odds bet loses. Get started today!

A this time of year, some teams try harder, because they have more at stake. Keep an eye out for games like that, and load up.

Be a better bettor. Read Justin Epifanio every week at iGamingPlayer.