HomeThe Shuffle5 Bets to Make on the Super Bowl

5 Bets to Make on the Super Bowl 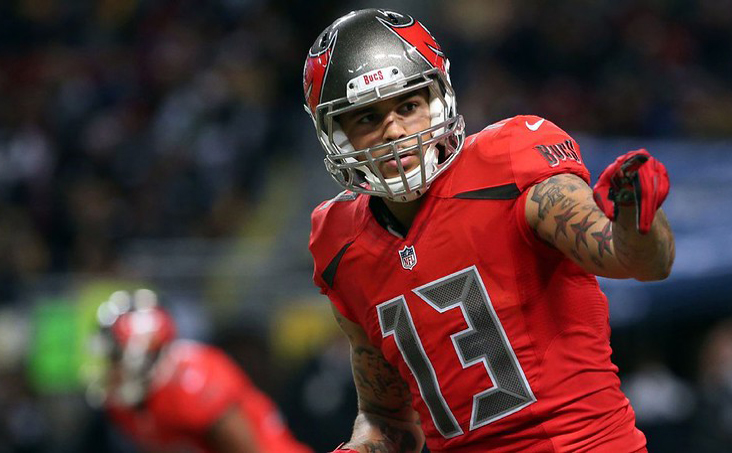 With Super Bowl LV days away, here are 5 bets that should pay off handsomely.

With the Big Game just days away, here are 5 bets to make on the Super Bowl that should pay off handsomely.

This is a time for touchdowns, so this week’s bets have medium to long odds. Because we’re staying away from wagers that are returning -110, that means focusing on the prop bets.

Check out 5 bets to make this week*, as the Tampa Bay Buccaneers host the Kansas City Chiefs:

What will the Chiefs do on their first possession? I like a field-goal attempt. Led by Patrick Mahomes, I think the Chiefs will move the ball, but the Buccaneers’ defense will tighten up the closer Kansas City gets to the red zone.

This is definitely going to be a high-scoring game, but I believe that each team might sputter a bit before they starting piling on the points. Besides, 3/1 are solid odds.

If the Bucs can find their offense early, and that shouldn’t be difficult with Tom Brady leading them, they might be able to score the first touchdown of the game.

One of Brady’s favorite targets is wide receiver Mike Evans, who is at 10/1. Evans had 1,006 receiving yards, and 13 touchdowns. The 27-year-old told reporters that he is fortunate to have Brady throwing him the ball.

“He’s the greatest player to ever play the game,” Evans said. “You add him on any roster, and I’m sure the outcome would be somewhat like this. He always gets his team to the playoffs. He’s a winner. He’s a natural-born winner, leader, all that. At this point in his career, he’s just playing chess, and we’re definitely very happy he’s on our side.”

Evans hopes to catch a pass or two from Brady on Sunday.

“It’s great catching passes from the GOAT (Greatest of All Time). I never thought I’d be able to get that opportunity,” Evans said. “When I was a kid, I grew up not liking Tom Brady because I was a Peyton Manning fan. And now I’m the biggest Tom Brady fan. (Go figure.) So, it’s great being able to catch balls from him.”

To celebrate the Big Game, ResortsCasino.com is giving away stacks of bonus dollars to players who gets in on the action, up to $250!

Breeland to Get An Interception @ 6/1 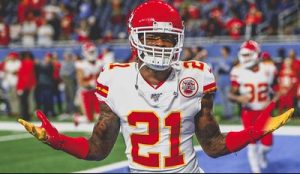 Kansas City’s interception leader is safety Tyrann Mathieu with six on the year, but his odds are just 3/1 to get one in the Super Bowl. I like cornerback Bashaud Breeland at 6/1 to get a pick against Tampa Bay quarterback Tom Brady.

Breeland had two this season, and one of them was on Brady when the two teams met in November. It’s not the first time Breeland picked off Brady. In 2019, he got another one when the Chiefs faced the New England Patriots.

The 29-year-old said it’s the defensive scheme that gives him the opportunity to intercept Brady.

“My teammates doing what they’re supposed to do allows me to do what I need to do for us to win those games,” Breeland said. “Tom Brady is an exceptional quarterback. It’s an honor to have two interceptions against him in my career, but I wouldn’t say I have his number. I made the plays when he allowed me to.”

Look for another INT for Breeland on Sunday.

Who’s got the action? iGamingPlayer, that’s who! Rely on us for the best in sports betting insights, information and valuable promos. Get your Super Bowl key matchups right here. 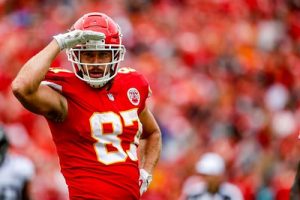 Travis Kelce is widely acknowledged as the best tight end in football right now, and I think on Sunday he’s going to prove he is the best player in Super Bowl LV. Kelce is 11/1 to win the award.

The 31-year-old is a favorite target of Kansas City QB Mahomes. Kelce finished the regular season with 105 catches, far more than any other receiver on the team. His 1,416 yards were also tops for the team.

In tight situations, whether its third down or a goal line play, Kelce is the man. If the Chiefs win this game, Kelce will probably be a big reason why. Mahomes was MVP last year, and would need a huge performance to win it two straight years. There have only been two players in Super Bowl history to do that; Green Bay Packers quarterback Bart Starr in the first two Super Bowls, and Pittsburgh Steelers QB Terry Bradshaw in Super Bowl XIII and XIV.

Which team will be first to get 10 points? Will there be a missed extra point? Find more Super Bowl prop bets at WilliamHill.com.

Is overtime in the cards? Just one Super Bowl went into overtime. In Super Bowl LI four years ago, the New England Patriots and Atlanta Falcons had an extra period, and the Patriots completed a miraculous comeback, 34-28.

Could it happen again this year? At 8/1 odds, I’m willing to roll the dice. When the two played in November the final result was 27-24. The Buccaneers had a chance to stop the Chiefs late in the game, and get the ball back, but Mahomes was able to run out the clock.

This game is supposed to be close, hence the 3-point spread. It could come down to a field goal late in the game to tie it up, and force overtime.

We think these are the top 5 bets to make on the Super Bowl. It should be an exciting game with some of the best all-time players taking the field.