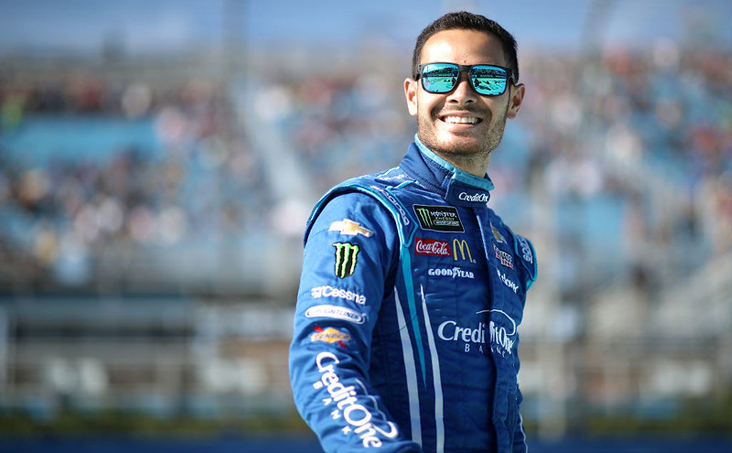 This week’s 5 Bets is a motley mix of sporting events: English Premier League, NHL Playoffs, NASCAR, UFC 262, and a stop on the PGA Tour.

This week’s 5 Bets is a motley mix of sporting events. To kick it off, the Premier League is in its final month, and Liverpool could be the more motivated team in its contest with Manchester United. The NHL Playoffs start Saturday, and I’ve finally picked my Stanley Cup winners.

While I’m taking a week off Formula 1, let’s stick to racing, with a bet on Sunday’s Drydene 400. With NASCAR, I took a driver near the top of the odds board. But I’m swinging for the fences with my picks for the Mitsubishi Electric Classic and the PGA Tour Champions. My final bet is on Saturday’s Main Event in UFC 262.

Grab your betslips, and let’s dig in.

5 Best Bets for This Week:

Larson Back on Track

Kyle Larson began the NASCAR Cup Series on fire. The 28-year-old, who was suspended last season for uttering a racial epithet, was in the Top 10 in five of the season’s first six races, including winning at Las Vegas.

Then he went cold, finishing outside the Top 10 in four of the next five races. But a second place at Darlington last week might signal that the Hendrick Motorsports driver is returning to the winner’s circle.

Oddsmakers think so, and so does 5 Bets. While Martin Truex Jr. is the +350 favorite to win this Sunday at the Drydene 400 at Dover, Larson is the next pick at +450. Last week, Truex won for the third time this season. But I think Larson is ready to join him as a multi-winner this season.

Get featured Golden Lines, enhanced odds and specials on your favorite sports, every day at GoldenNuggetCasino.com. 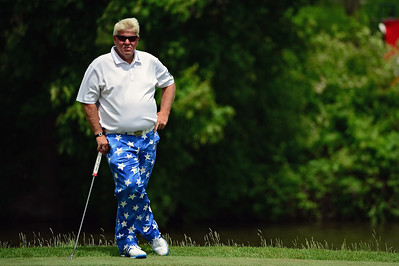 Let me preface this by saying I don’t think John Daly is going to win this weekend at the PGA Tour Champions Mitsubishi Electric Classic.

However, when oddsmakers give +8000 on someone who finished in the Top 10 in his last two events, I’m jumping on it as one of my 5 Bets.

If I were laying odds on the 55-year-old, I’d probably list him at half of what BetMGM is currently offering. The favorite to win is Jim Furyk, at +550; in his last two events, Furyk tied for ninth and finished 17th. Daly finished tied for 10th and second in his last two.

If I’m going to take a flyer on a golfer with a better record than the favorite, I’ll take +8000 odds all day long. 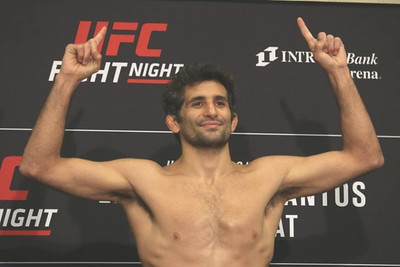 After taking such a big longshot with Daly, I’ll swing to the other side and bet on a strong favorite. Beneil Dariush is favored -165 to defeat Tony Ferguson +135 in Saturday’s UFC 262.

Ferguson is coming off his second straight loss, and Dariush should give him his third in this lightweight slugfest. Conversely, Dariush has won his last six fights, and if he wins here, should be up for a fight with the winner of Charles Oliveira-Michael Chandler, the Main Event of UFC 262. 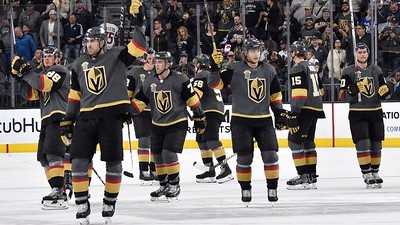 With the Stanley Cup Playoffs starting Saturday, I wanted to get a bet down on my choice to win. Instead of making a pre-season prediction, I wanted to wait and see how teams were playing. It’s true I’m getting shorter odds, but I have a better idea how my team is playing.

I really like the Vegas Golden Knights to win the Stanley Cup at +550. They have one of the best lines in hockey, and the defense is markedly improved from last year.

The biggest reason I’ll take the Knights is the goaltending. The team has two legitimate All-Stars in Robin Lehner and Marc-Andre Fleury. Two solid net-minders gives Vegas a huge advantage.

The key for the Knights will be getting their three injured players back on the ice, especially forwards Max Pacioretty and Ryan Reaves and defenseman Alec Martinez. The team’s been playing with a limited lineup for the last month, and still have a chance to win the West Division.

Bet on a team to win the 2021 Stanley Cup Playoffs, and get a Risk-Free Token from BetMGM.com, each time your team advances to the next round. Max bet $25. 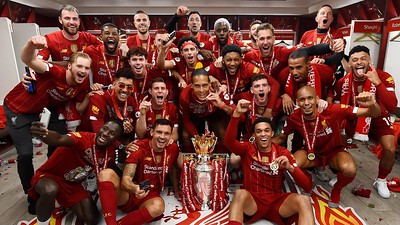 With Manchester City wrapping up first place in the Premier League, the only question is who will get the other three spots and qualify for the UEFA Champions League.

Manchester United is solidly in second place, but the final two spots are still up for grabs. In my view, Liverpool has a chance—a slim one—to climb up the standings when they face Man U Thursday. This game was slated for last weekend, but protests over the proposed European Super League outside Old Trafford forced the suspension of the match.

Liverpool opened as a +110 favorite, but watched that number go down to +140. Man U opened at +240, but has slipped down to +185. Still, I like Liverpool in this game. They have a lot to play for and are definitely the more motivated team. Add them to your 5 Bets.

Get in on Soccer Saturdays, exclusively at PlaySugarHouse.com. Log in each Saturday for a 20% Soccer Profit Boost!

Loving your 5 Bets? Sign up to iGamingPlayer and get Reger’s punts in every issue.