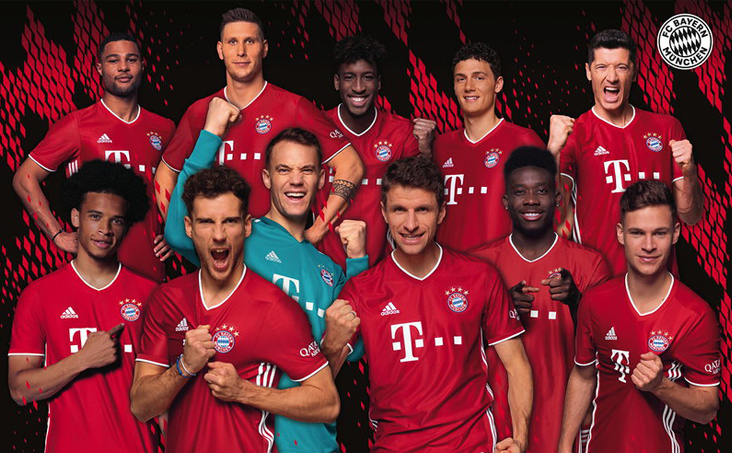 This week’s 5 Bets has a little something for everyone. Topping the bill is the NBA Playoffs, followed by Hamilton in Monaco, an NFL prediction, PGA golf and Bundesliga soccer.

This week’s edition of 5 Bets has a little something for everyone, starting with the the beginning of the NBA Playoffs this Saturday, followed by the Monaco Grand Prix, a look ahead at the NFL season, the PGA Championship, and Bundesliga soccer. 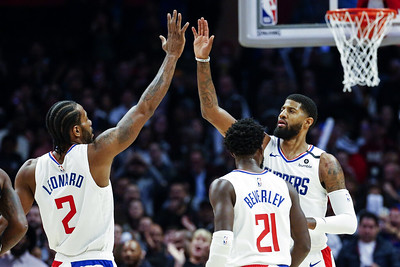 The Los Angeles Clippers tanked their final two games of the season to ensure they wouldn’t face the Lakers until the Western Conference Finals. If they’re going to get there, they’re going to have to first get past the Dallas Mavericks in the first round.

The first game of that series begins Saturday, May 22 at the Staples Arena. The Clippers opened as a 6.5 point favorite, but that number’s dipped to 5, despite L.A. being at home.

The Clippers have added some depth that should serve them well in the playoffs, especially against Dallas, which has a deep bench as well. But Los Angeles has the better star power in George and Kawhi Leonard. That should be enough to push the Clippers to a victory in Game 1 and cover. 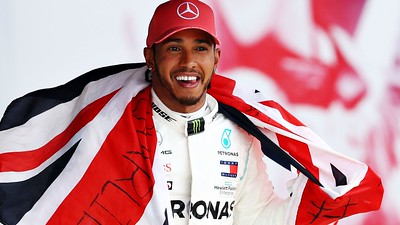 After a week off, Formula 1 racing resumes with the Monaco Grand Prix, with Lewis Hamilton looking for his third consecutive victory. Hamilton is the +100 favorite, and for someone as dominant as he is, those are pretty generous odds.

I’m backing Hamilton to win for the fourth time in five races. His only loss was to Max Verstappen in Italy a month ago. He also won at Monaco in 2019, the last time the race was run here.

Besides, Verstappen hasn’t had great results here. In five appearances, he finished third, 20th, fourth, 21st, and ninth. Yes, he’ll press Hamilton, but I think the Mercedes driver will be able to handle it. Look for Hamilton to prevail on Sunday, and make him one of your 5 best bets.

The welcome mat is always out at CaesarsCasino.com. New players get a 100% casino bonus match, up to $1,000, on their first deposit. Join now, and use then use your bonus at Caesars Casino & Sportsbook. 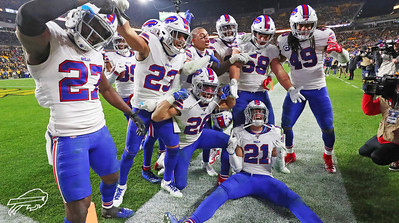 If no one’s told the Pittsburgh Steelers this, they’re a bad team, and the first week of NFL season will show just how long their year is going to be. The Steelers begin the league’s toughest schedule with AFC East champion Buffalo Bills.

Quarterback Ben Roethlisberger is 39 years old, and some people are asking if he’s still a quality signal caller. The team did get an impressiveoffensive threat in running back Najee Harris in the 2021 NFL Draft, but will he make an immediate impact?

Meanwhile, the Bills have all the pieces back to make them one of the most dangerous offenses in the NFL. The team brought on more depth on the defensive front in the draft, and that could make an already strong defense even more dangerous.

The line opened with the Bills at 5.5, but quickly jumped to 6.5. I believe it will go to 7 or more as the September 12 date gets nearer.

How sweet it is! Make your first wager of $20 or more at BorgataOnline.com. You’ll get a total of $100 in free bets after successfully placing your first bet.

McIlroy In Hunt at PGA Championship 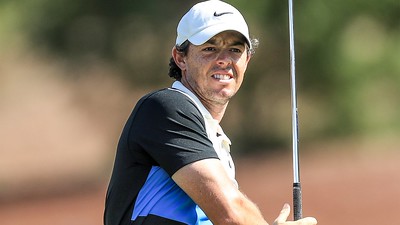 There’s a lot to like about Rory McIlroy to win the PGA Championship, which begins Thursday. The last time this major was held at Kiawah Island in 2012, McIlroy won by eight strokes.

This year, the Irishman has continued his steady play, posting five Top 10 finishes. He won the last PGA Tour event he played in, the Wells Fargo Championship.

McIlroy told reporters earlier this week that he feels his game is stronger than when he won here nine years ago. “I think a lot has changed for the better,” he said. “I’m standing up here probably more confident in myself, happier with where I am in my life, and yeah, just sort of enjoying everything, enjoying life, enjoying everything a bit more.”

Parlay Boost adds to your winnings at GoldenNuggetCasino.com! Just place a parlay with each leg having odds of -145 or greater. Choose three qualifying picks, and the Boost kicks in. 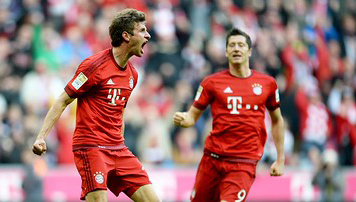 Bayern Munich was heavily favored last week against SC Freiburg, and could only manage a tie. That won’t happen this Saturday, as the team will easily cruise past FC Augsburg.

FC Augsburg is coming off a 2-0 victory over Werder Bremen, but that team isn’t close to being in the same class as Bayern Munich. This match could be over by the end of the first half. Add it to your list of 5 best bets.

Planning your betslip? Get John Reger’s 5 Bets every week at iGamingPlayer.