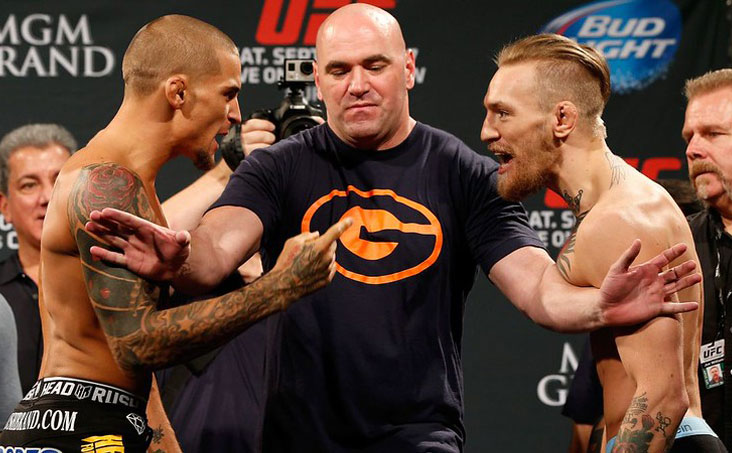 This week’s 5 Bets put McGregor ahead of Poirier at UFC 264, three golfers in the Top 10 at the John Deere, Argentina over Brazil at Copa America. We also look at the NBA Finals and a celebrity golf outing at Tahoe.

The Tampa Bay Lightning ran roughshod over the Montreal Canadiens in the Stanley Cup Final, but an overtime loss in Game 4 forced a Game 5. A suggestion by Tampa Mayor Jane Castor that the Lightning forfeit Game 4 in Montreal to win the cup at home was heresy to real sports fans, but her instincts were correct. If the game had taken place this weekend, it would have been one of the Best Bets of the week. But the Canadiens didn’t make it easy, falling by a 1-0 score to the Lightning.

Congrats to Tampa Bay for winning back-to-back Stanley Cups. We’ll see if they get any love in the futures betting for next year’s championship.

Two of the most popular MMA fighters will square off for the third time on Saturday, July 10 at UFC 264 at T-Mobile Arena in Las Vegas, and it couldn’t have more drama.

In January, fans expected Connor McGregor to make quick work of Dustin Poirier, as he did in UFC 178, back in 2014. In that fight, Poirier went down in the first round, and McGregor made himself a household name. But in January, it was McGregor who went down in the second round, suffering his first knockout.

So this time, it’s serious. McGregor’s ramped up the trash talk, and vows to make Poirier pay, big-time. McGregor will back up his words with action, so make a few bucks on him while he’s a slight underdog at +105. 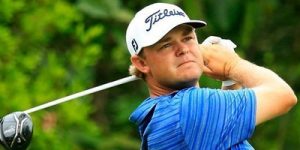 The John Deere Classic is held every year the week before the Open Championship in the U.K. Lots of big names either head over to Scotland for the Scottish Open to get acclimated to the time change, or simply take a week off to practice in England. That leaves the Deere with a relatively weak field where anyone can win—and that means literally anyone.

A hot hand is important too, so let’s get on board with three golfers who’ve been hot over the last few months and could win. But let’s couch that win, betting a Top 10 finish for each. It helps that the fairways are wide and the rough is short, so expect golfers to go low.

Argentina Over Brazil for Copa 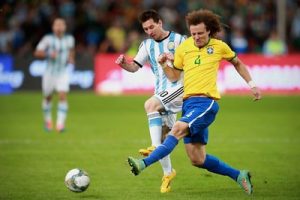 There’s nothing like the blood rivalry between Argentina and Brazil for South American soccer supremacy. Although Brazil has won five World Cups to Argentina’s one, the two countries are usually neck-and-neck when it comes to quality teams. fter all, each team has a mythic player that even non-soccer fans might recognize: Brazil’s Pele and Argentina’s Maradona.

The two countries are clearly the stand-out teams in this year’s Copa America competition. While Brazil’s defense has been dominant, Argentina rolled over its opponents by three goals leading up to the semi-finals, and you can’t go wrong with +275 odds (Brazil is +210). While the tournament was shifted to Brazil this year, the assumption that Brazil would be the favorite may be jumping to conclusions. Due to the pandemic, there are no fans inside the stadiums, so the better team should be able to win. And I’ll take offense over defense every day. And Argentina’s defense is pretty good too!

Parlay Boost adds to your winnings at GoldenNuggetCasino.com! Place a parlay with each qualifying (leg) having odds of -145 or greater. The Boost will be paid out automatically when the bet is settled. 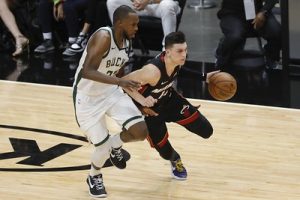 The Phoenix Suns and Milwaukee Bucks only faced each other twice during the regular season. Each game went way over 220; the first was 249 points and the second, 255 points in overtime. The teams both average more than 110 points at home and on the road, so are bookmakers deciding that these two explosive teams will suddenly play defense? The test will come in the first two games, but I still like the Bucks coming home to explode.

And since we have no dog in this fight, nothing’s more fun than to root for the offensive juggernauts that each of these teams can be on their best days. 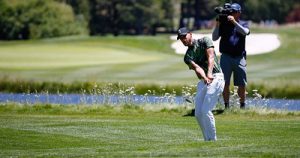 No, it’s not a basketball tournament. It’s one of the truly fun events to bet on, the American Century Championship, the celebrity golf tournament in Lake Tahoe. Every year, almost 100 non-golf sports stars and other celebrities invade Tahoe for a tournament at the sparkling Edgewood Tahoe Golf Course. The par 3 17th hole is famous for boats lining the shore for a glimpse of the famous and near-famous.

The favorites are former NFL quarterbacks Tony Romo (+150) and Mark Mulder (+400), but 2020’s winner, former tennis pro Mardy Fish is +200. Golden Gate Warriors superstar Steph Curry, ousted from the NBA playoffs weeks ago, has had time to improve on the 2020 form that had him finish in third place. So I’m going all in with Steph. But don’t confuse him with his brothers Seth and Del, who are both playing as well!

P.S. Keep an eye on Charles Barkley, who brings up the rear as 7500-1. He says he’s taking golf lessons to improve his game. But it would take a miracle for the Round Mound of Rebound to get anywhere near the top of the field.