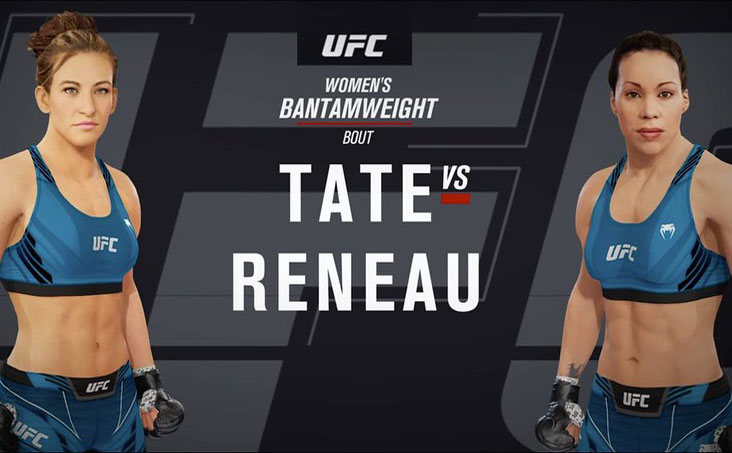 From the gentleman’s game of golf to the no-holds-barred brawling of UFC, here are 5 betting opportunities, including props and straight bets, hand-picked for you.

This week’s 5 Bets serves up two sports at opposite poles.

First is the gentleman’s game of golf. The Open Championship, this year’s fourth major, begins Thursday. Second is the less genteel, sometimes bloody brawling of MMA. The Ultimate Fighting Championship has another contest coming up Saturday, UFC on ESPN 26 in Las Vegas. It won’t have near the hype of UFC 264 last weekend, with the Poirer-McGregor drama, but two fights provide some value.

Brooks Koepka is a machine in major championships. Consider this: in his last eight majors, Koepka finished in the Top 5 six times, and bagged four victories. BetMGM has Koepka at +1800 and I like him to win this week.

The American told U.K. reporters Tuesday that he was exposed to links golf as a teenager and instantly took a liking. “I’ve always enjoyed coming over here,” Koepka said. “I came over here as a little kid, at Royal St. George’s to watch Ben [Curtis] win—me, my mum and my brother.”

Though it’ll be the first time for Koepka at this layout, he has a big advantage, with Irish caddy Rickie Elliott on the bag.

“Rick is a help anywhere I go,” Koepka said. “He really understands how I play golf, how I go about things, and he keeps it light out there.”

Take your best shot at the Open! Bet on your favorite at BetMGM.com, and get your stake back up to $25 if they finish in the Top 5, but don’t quite pull off the victory.

Sergio Garcia is not anywhere near his form of previous years, but the Spanish golfer is usually a fixture at Open Championships.

The last time the Open was at Royal St. George, Garcia tied for ninth. He finds greens and has shown he can make birdies. Also, in the last three events he played this year, Garcia has posted Top 20 finishes.

Though he won’t win, there’s usually a veteran who challenges for the title, and I like Garcia at +525 at PointsBet to finish in the Top 10.

Royal St. George isn’t a bomber’s course, so Bryson DeChambeau can’t use length off the tee to his advantage. It’s also the first time he’s seen this layout, and that’s another minus for the 27-year-old.

As a result, I’m calling DeChambeau to miss the cut at the Open Championship. He’s +275 at William Hill to not play on the weekend.

Place two straight, pre-tournament “Matches” wagers of at least $25 on the 2021 Open Championship and receive a $25 Free Bet at WilliamHill.com!

It’s no stretch to say Islam Makachev will defeat Thiago Moises Saturday at UFC on ESPN 26. Makachev is listed as a -670 favorite, while Moises is at +450.

Makachev has won his last seven fights, improving his record to 19-1 in MMA and 8-1 in UFC fights. This will be the main event, and it’s worthy of the hype.

There’s also a bit of motivation for Makachev. He was snubbed in the Top 10 rankings in the lightweight division. Defeating Moises on Saturday might get him some respect.

“Cupcake” Meisha Tate was one of the hottest fighters in the UFC women’s ranks a few years ago, then took a break from the sport after a loss to Amanda Nunes. Tate returns to the octagon Saturday to face “Belizean Bruiser” Marion Reneau, another veteran.

Tate is listed at -140 to win and has the experience to hold off Reneau. It’s true she hasn’t fought in three years, but I believe she won’t show any rust and be able to take care of Reneau.

Get a Parlay Profit Boost when you wager at PlaySugarHouse.com. Log in every Wednesday and Saturday get a 20% Boost for any 3+ Leg Parlay!