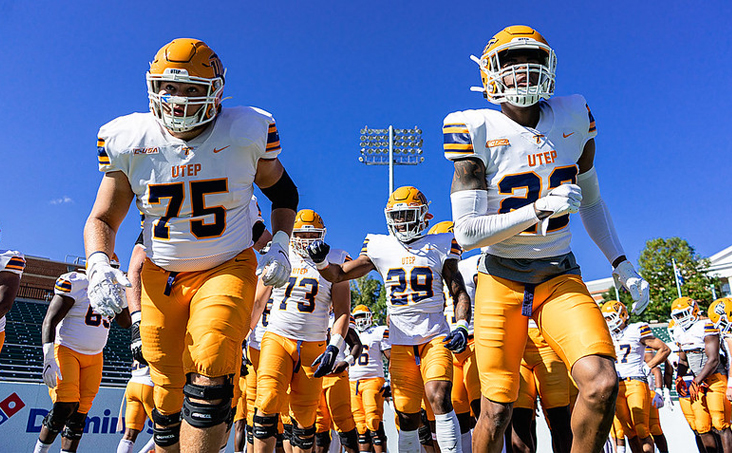 Five college games to kick off the 2021 season this Saturday, August 28; 5 Bets. Coincidence? I think not. Though this is the time of the year when stronger teams usually schedule a cupcake to start the season off right.

Four of the five games scheduled for Saturday have double-digit lines, with the Fresno State Bulldogs laying 27.5 points at PointsBet in their home game against the Connecticut Huskies. Laying that many points always gives me jitters, but I feel good about the Bulldogs.

Another team that makes me nervous giving away points is the Nebraska Cornhuskers. They are seven-point picks on the road against the Illinois Fighting Illini. I got burned last year with Scott Frost’s team, including last year’s game against the Illini.

Three other games should follow according to the lines. The points I would have to give up—including 22 in the Southern Utah Thunderbirds–San Jose State Spartans—do give me momentary pause, but I’m still leaning with the favorite.

Look for UTEP to Cover

The New Mexico State Aggies may have had an advantage coming into the season, having played in the spring. But they struggled against their opponents, even losing to Tarleton State (until then, I’d never heard of Tarleton State, and couldn’t tell you what state that university is in (it’s Texas).

The University of Texas El Paso Miners appear to be going in the opposite direction. UTEP returns a solid offensive line, as well as QB Gavin Hardison and wide receivers Justin Garrett and Jacob Cowing.

NMSU won’t be unable to contain that powerful offense with inferior defensive players. The Miners will roll in this game, and I’ll eagerly hand over 10 points in what should be a rout. 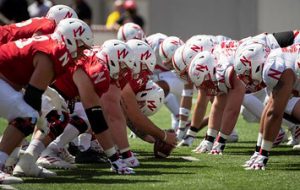 The line for the Nebraska-Illinois game opened at 6.5 in Nebraska’s favor, then moved up to seven points. I frankly don’t trust Nebraska head coach Frost. I believe the Cornhuskers will win on the road, but I don’t see them covering.

What I do see happening is two teams playing their opener and still working out the kinks. Nebraska has an experienced returning quarterback in Adrian Martinez, but he doesn’t have an experienced receiving corps. That Cornhuskers may depend on the run more, and with the Illini last in 2020 in total defense, it may come down to a ground-and-pound strategy.

Illinois has a new coach in Bret Bielema, and the defense has definitely been upgraded. Defensive coordinator Ryan Walters’ linebackers might give Nebraska more trouble than they’re expecting.

The over/under is set at 55 at PointsBet, with the over the favorite at -115. I like the under, however, at -105 and think this game might not get to 50 points. One stat that supports this: Nebraska has hit the under in six of its last seven road games. Illinois has hit five unders in its last six season-opening games. 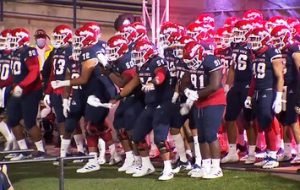 Connecticut hasn’t played a football game since November 30, 2019, choosing to opt out last year because of Covid-19 concerns. The Huskies first game back is on the road against Fresno State.

The Bulldogs sport an impressive record in opening season games, covering four of their last five. Conversely, UConn has an abysmal 1-6 record against the spread.

It shouldn’t get any easier for the Huskies. They’ll be facing Washington QB transfer Jake Haener, who led the Mountain West Conference in passing. Haener should have his way against an inferior defense.The line is 27.5 at Caesars Sportsbook (aka William Hill), and I’ll gladly give away four touchdowns on what could be a shellacking by the Bulldogs.

Get a risk-free bet of up to $5,000 when you create a new-player account at Caesars Sportsbook. Terms apply.

UCLA Will Run Over Hawaii 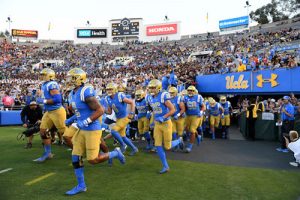 If this game were being played in the Aloha State, I’d grab the 18 points and never look back. But the UCLA Bruins are hosting the Hawaii Rainbow Warriors at the Rose Bowl, and the line took a huge jump after it was posted. It opened at 11 points, but shot up to 18, and that might not even be enough.

Surprisingly, UCLA head coach Chip Kelly hasn’t won a non-conference game since he was hired in 2017. I think hosting Hawaii will get Kelly his first victory outside of the conference.

The Bruins will probably do it with the running back duo of Brittain Brown and Zach Charbonnet. Look for them to run the Warriors ragged. Hawaii will find it hard to come up with an answer.

I searched for a lower line than 18, and got lucky with BetRivers offering 17.5. I got it before they bumped it up to 18. 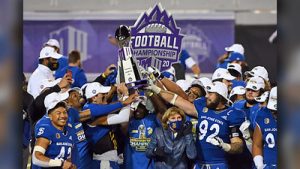 The San Jose Spartans were the darlings of college football last year, going 7-1 and finishing 24th in the AP Top 25 College Football Poll. This year, the Spartans come in with even higher expectations.

Though they aren’t in the AP Top 25 preseason poll, that could change by the middle of the 2021 season. The first step to making a second consecutive poll appearance is the Southern Utah Thunderbirds.

San Jose is 6-1-1 against the spread, so laying 22 points doesn’t concern me. They return QB Nick Starkel, who could wind up as the Mountain West Conference’s Offensive Player of the Year.

Southern Utah struggled against much inferior opponents when they played in the spring, going 1-5. With San Jose’s offense, this one could be over before halftime.

Yes, You Can Play Te