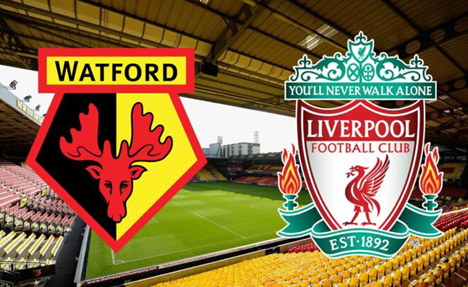 This week’s 5 Bets include NCAAF contests, NFL games, and a soccer match, with three favorites and an over/under Premiere League prop.

This week I’m mixing it up with my 5 Bets, taking two college football contests, two NFL games, and one soccer match. I like the favorites in three of four football games, and am looking at an over/under prop bet in a Premiere League contest.

Cincinnati Needs to Pile on Points 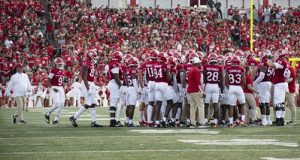 The Cincinnati Bearcats are the No. 4 team in the country and the surprise of the college football season so far. Though they’ve earned a spot in the College Football Playoff conversation, they need to continue to impress voters if they want to stay there. Any slipup, and they could find themselves dropping a couple of spots, even if they win.

That’s why the Bearcats need to win big against inferior opponents. The Central Florida Knights come in as 20.5-point underdogs at Caesars Sportsbook. If Cincinnati doesn’t dominate in this game, it could be perceived as a sign of weakness in the eyes of voters.

Look for Cincinnati to score often and run up the score against UCF, which is suffering a down year. It’s not fair, but the Bearcats need to obliterate UCF. This game opened at 16 and quickly moved to 21. Oddsmakers expect a big victory, and so do I. I’ll give the three touchdowns away and take the Bearcats as one of my 5 Bets.

The Rutgers Scarlet Knights began the season 3-0, then hit a three-game losing streak with losses to the Michigan Wolverines, Ohio State Buckeyes and Michigan State Spartans. Losing to those three teams is understandable. A defeat to the Northwestern Wildcats Saturday on the road would be hard to stomach. 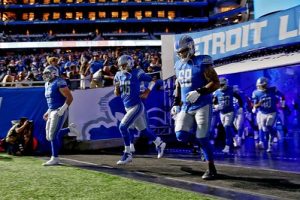 The Detroit Lions are the best 0-5 team in the NFL. Two of their defeats have been by two points, including last week’s 19-17 loss on the road against the Minnesota Vikings. That defeat caused Detroit head coach Dan Campbell to cry after the game. Tom Hanks told us there’s no crying in baseball, but in 2021, crying in football is acceptable, I suspect it’s cool in baseball now too.

Campbell has Detroit believing they’re a good team, and the players might be buying what he’s selling. They’re hosting the Cincinnati Bengals and getting three points at BetRivers.

I think this is the week the Lions get their first victory. The Bengals lost an overtime thriller to the Green Bay Packers last Sunday, and this should be another tight game. If the Lions don’t win outright, it’ll be another heartbreaker for Campbell.

The Green Bay Packers won an emotional overtime victory over Cincinnati on Sunday, and this week is a perfect spot for a letdown game against the Chicago Bears.

The Packers are away for the second consecutive week, but are still favored by 4.5 by Golden Nugget Sportsbook at Soldier Field. Chicago is coming off an impressive victory on the road against the Las Vegas Raiders. But I think this will be the Bears’ letdown. The Packers have won four straight since dropping their opener, and should pull off their fifth consecutive victory. Add them to your 5 Bets.

Watch for 3 Goals in Watford-Liverpool 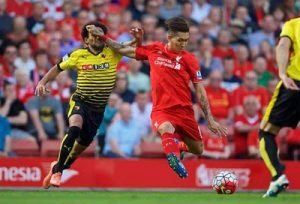 In Premiere League football this weekend, Watford will host Liverpool, and oddsmakers don’t give them much chance to prevail. Liverpool is currently in second place, with a record of 4-0-3, and Watford is 2-4-1. Liverpool is a -275 favorite to win Saturday, even though Watford is at home.

The bet I like in this fixture is the over of 2.5 goals at +190 at BetMGM. Liverpool’s offense is deadly, and the club has scored three goals in four of their seven victories. They could make the over on its own, but I don’t think they’ll have to.

Watford is 15th out of 20 teams in league standings, and relegation has to be on their minds. They’ve shown they can score goals, however, and in a match this big, they’ll try to jump out and score first. If they do, Liverpool will have to press and could score two goals. I predict a 2-1 final in this week’s 5 Bets.

How am I doing? Check your picks against past 5 Bets to find out.