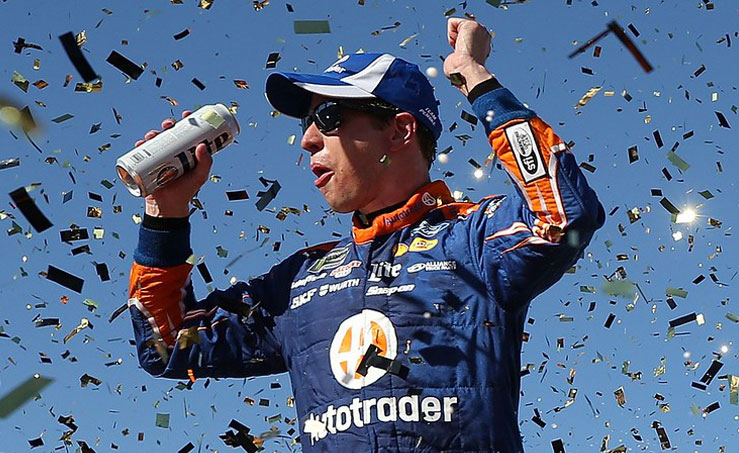 With NHL four games in and NBA tipping off this week, 5 Bets has both sports in the rotation, plus NASCAR, NFL and college football.

We’re four games into the NHL season, with the NBA ready to tip off, so 5 Bets has those two sports in the rotation this week. Two Western Conference NHL teams will light the lamp often in their contests to hit the over. The defending NBA champions will make quick work of a team that might struggle to reach the playoffs.

It’s been a while since I placed a wager on NASCAR, but I really like a longshot to be in the mix at Sunday’s Hollywood Casino 400.

The last of my 5 Bets are on NFL and college football. Both games feature a winless team, and while I think the NFL squad will get crushed, I’m more optimistic for the college team. 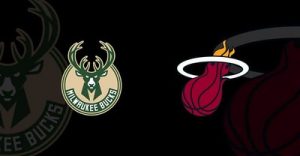 Two days after routing the Brooklyn Nets at home on the NBA’s opening night, the Milwaukee Bucks will travel to Florida to take on the Miami Heat. It’ll be the Heat’s first game of the season.

While we know what we have with the defending champions, Miami’s a bit of an unknown quantity. The Heat has a projected starting lineup of Kyle Lowry and Duncan Robinson at guards, P.J. Tucker and Jimmy Butler at forward, and Bam Adebayo at center. Lowry will be asked again to carry the offensive load.

Will Miami improve on its fifth-place finish in the Eastern Conference? It’s hard to tell. The team is at +2500 to win the NBA Championship, well behind the favored Nets, who are +240.

If the Bucks can trounce Brooklyn, why won’t they do the same to an inferior Miami squad? They’re only laying 1.5 points at Caesars Sportsbook. I jumped on this before oddsmakers considered moving the number.

Bet $50 on the Bucks and get $50 when you sign up at BetAmerica! Just create an account, make your $50 deposit, and play! 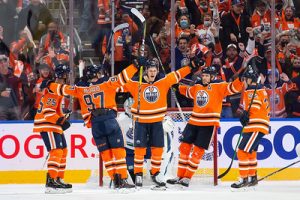 The Edmonton Oilers have two of the most proficient scorers in Connor McDavid and Leon Draisaitl. Last season, the two were first and second in points, and second and fourth in goals.

In three games this season, McDavid has four goals and Draisaitl has two goals and six assists. After going under in the season opener, the team has hit the over in the last two games, including a 6-5 win over the Anaheim Ducks on Tuesday.

The Arizona Coyotes are winless in three games, but they’ve been scoring points. In those three games, the Coyotes have seven goals. The team has hit the over twice as well.

The over/under for Thursday’s game is six goals and I think the Oilers will have at least four against one of the worst teams in the NHL. If Arizona can manage two goals, the worst I’ll get is a push. But I believe this matchup will produce a scoring fest for both teams. 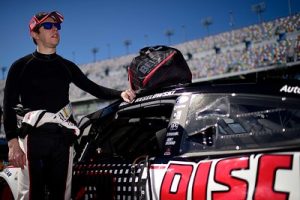 Brad Keselowski has been hanging tough in the NASCAR Cup Series, currently sitting sixth with two races left before the Final Four field is set. Last week at Texas, Keselowski had a strong finish, placing fourth.

Kansas Speedway, home of the Hollywood Casino 400, has been kind to the 37-year-old. In his last three races there, he finished third, fourth and second. And after last week, he seems to have found a groove that he believes can get him in the Final Four.

“We gained a point, but we moved up from eighth to sixth [in points] so that is a nice little win for us and gives us a better pit stall for next week,” Keselowski said. “If we can keep running like that and scoring high 30s or low 40s in points, then I think we will transfer in.”

With odds of +500 at BetMGM for Keselowski to finish in the Top 2, it seems like a great value pick. Add it to your 5 Bets list.

Take a chance on Keselowski at BetMGM. New customers start with a risk-free bet, up to $1000. If your first bet loses, you get back the same amount in free bets. So basically, you can’t lose! 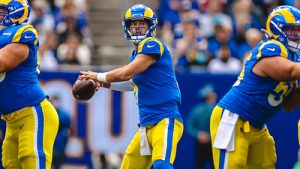 When quarterback Matthew Stafford was traded from the Detroit Lions to the Los Angeles Rams, he went from cellar-dweller to Super Bowl contender. The person he was traded for, Jared Goff, has seen his fortunes take an opposite turn.

Now the two face off on Sunday in Southern California, and there will be motivation on both sides. The difference is Stafford has the weapons, while Goff is on a team shooting blanks.

The Rams are favored by 15 points at BetRivers, and while that number seems like a lot, consider what Los Angeles has done to other inferior teams. They won by 27 over the New York Giants and by 20 over the Chicago Bears. Both are better than the winless Lions. I’ll gladly give away the points.

Take the Rams at BetRivers and your first deposit will be matched dollar for dollar up to $250.

UNLV Comes Up Short, But Covers 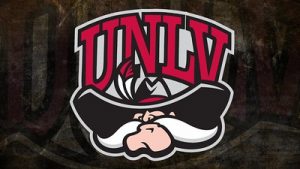 If the UNLV Rebels are going to win a football game, Thursday’s home contest against the San Jose Spartans is their best chance, so add them to your 5 Bets. San Jose was expected to be challenging for the Mountain West title, but the Spartans have underperformed this season, going 3-4.

The Rebels are winless at 0-6, but are looking at this game as their Super Bowl. If UNLV doesn’t win, there’s a good chance they could go winless this season.

They nearly won last week against the Utah State Aggies, and have covered in four of their last five games. They’re five-point underdogs to the Spartans at BetRivers, and while I’m not sure they are going to win, I do expect them to keep it close.