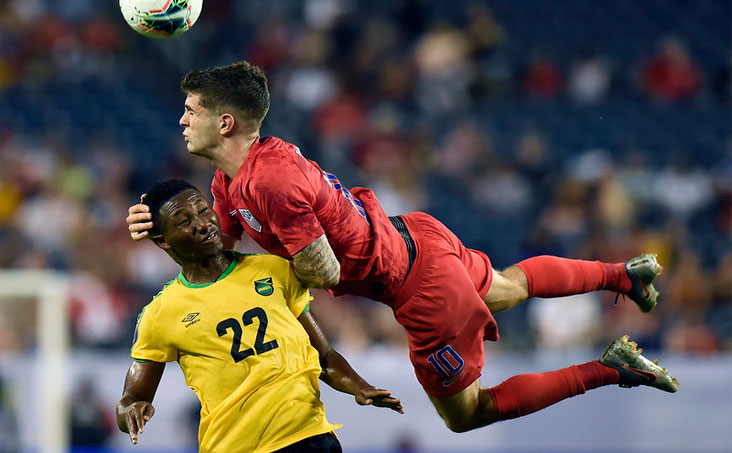 In the frenzy surrounding college football and the NFL, don’t miss these 5 Bets, including Formula 1, the Houston Open, and World Cup qualifiers.

With all the focus on college football and NFL, it’s easy to overlook other great betting opportunities in your 5 Bets strategy. Consider these: 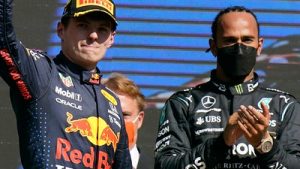 Lewis Hamilton hasn’t won a Formula 1 race since the Russian Grand Prix on September 28. I think he’ll be victorious this Sunday at the São Paolo Grand Prix. Max Verstappen is the favorite, fetching odds of -160 at PointsBet. While Max is the defending champion, Hamilton, at +235 to finish first in Brazil, won the race in 2016 and 2018 (it was shelved last year because of Covid-19).

In the three races Hamilton has run since his first-place finish at the Russian, he’s finished fifth, second and second. There’s only one wrench that could be thrown into Hamilton’s chance to win on Sunday—residual feelings from his appeared swipe at teammate Valtteri Bottas, whom he criticized at last week’s Mexico City Grand Prix.

Both drivers have said the incident was overblown, and Hamilton told reporters it’s already a non-issue. And if that’s the case, Hamilton should have no obstacles to a victory in Brazil.

Formula 1 fans get up to a $500 refund (free bets) if their first fixed-odds bet loses at PointsBet. Create your new-player account today. 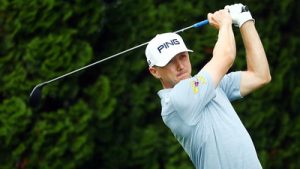 Mackenzie Hughes can be a birdie machine; he proved that last year at the Houston Open. Hughes finished with a final-round 63 and tied for seventh. This year, the golfer should again be in the mix.

The 30-year-old Canadian has only played in three events this season, but had a better finish every time out. Two weeks ago at the ZOZO Championship, he had three rounds in the 60s and was tied for fourth. Of his 12 rounds in the 2021-22 season, all but one have been under par.

Last year at this event, Hughes also led the field in strokes gained, putting and putting: birdies or better. He’s going off at +5000 at BetMGM, and for those kind of odds, I’m always more than willing to take a flyer on a golfer of his class.

Get Houston Open Insurance at BetMGM. Get your stake back up to $25 if your golfer loses but places in the Top 5. 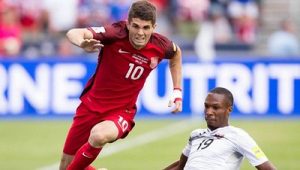 World Cup qualifying is well underway, and the United States Men’s National Team has already faced Mexico twice. Both of those matches ended in a draw.

Friday’s contest, however, might lean in the USA’s favor, despite BetRivers having them as a +200 underdog. Mexico is getting +150 odds.

The Mexican team is atop the group standings with a four-win, two-draw record. Team USA has three wins, two draws, and a loss.

One advantage could be the return of Christian Pulisic, who missed all of October due to injury. The U.S. team is young, and they’re facing an older, more experienced Mexican squad. But in this week’s 5 Bets, they might have the talent to pull off the upset.

Who’s your World Cup favorite? From moneylines to spreads, props to parlays, get in the action with Daily Odds Boost Specials at BetRivers.com.

UConn Will Cover Against Clemson 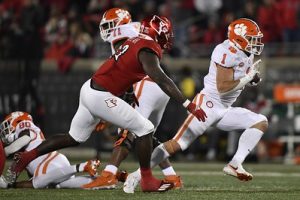 Usually, the Clemson Tigers are a powerhouse, easily dispatching inferior teams. But the Tigers aren’t the offensive dynamos they were when Trevor Lawrence was quarterback.

The UConn Huskies are a bad football team. They’re 1-8 on the year and suffered early losses of 45 and 49 points to the Fresno State Bulldogs and Purdue Boilermakers.

Since then, however, they’re 4-2 against the spread and haven’t lost a game by more than 31 points. The team is getting 40.5 points against Clemson, and even though they’ll lose big, I don’t think it will be by 40 points.

Bet NCAAF football at Golden Nugget Sportsbook, and you’ll receive up to $250 in Free Bets! Sign up and start betting today. 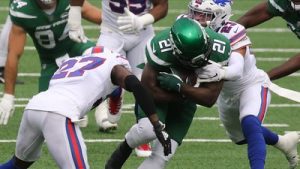 The Buffalo Bills are in a foul mood after last week’s humiliating loss to the Jacksonville Jaguars. And this Sunday, they’re going to take it out on the New York Jets.

I don’t care that this game is at the Meadowlands. Buffalo is going to New Jersey to clobber the Jets. The line at Caesars Sportsbook is 13, and without quarterback Zach Wilson, I can’t see the Jets being that competitive.

Besides, New York is 2-6 against the spread, while the Bills are 5-3. The 13 points aren’t even the most Buffalo has had to give away. They handed over 18 when playing the Houston Texans and 15 against the Miami Dolphins. They beat the spread in those two games. True, they did lose as 16-point favorites to the Jags, but throw that game out. Buffalo will be a much different football team on Sunday.