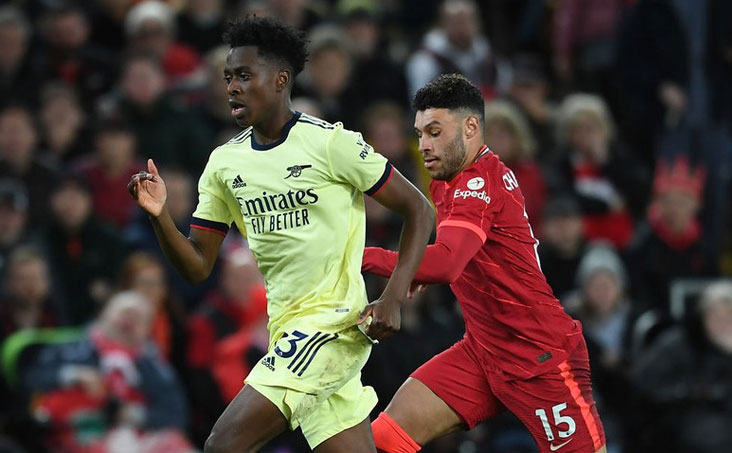 5 Bets writer John Reger went 5-0 last week, for a record of 15-5 over the last month. Can he keep his winning streak going this week?

I always get a little giddy when I’m undefeated with 5 Bets, but last week was special for another reason. I won my fifth consecutive English Premier League wager when West Ham downed Crystal Palace.

The EPL schedule is light this week due to the Africa Cup of Nations tournament, but two teams, Arsenal and Liverpool, meet in the Carabao Cup on Thursday. I’m confident I’ll cash in with my sixth EPL bet.

College Football’s National Championship game is Monday, a rematch of the SEC Championship. I’ll go against the grain and take the underdog to win.

The PGA Tour starts up this week at the Tournament of Champions in Hawaii. My money is on a golfer who won this event three years ago; I like him to finish in the Top 5.

It’s NFL Week 18, the last week of the regular season, and a couple of games have playoff implications. In this edition of 5 Bets, I’ve got my eye on two contests to come through.

Join Unibet Sportsbook before you place your 5 Bets. Once you add funds, your first cash bet is insured up to $500 if you don’t hit a winner.

Schauffele at Top of Tournament of Champions 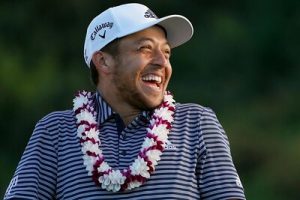 The PGA Tour begins its season at the annual Tournament of Champions at the Plantation Course in Kapalua, Maui. One golfer looking forward to the Hawaii stop is Xander Schauffele, who won the event in 2019. He followed with a playoff loss in 2020 in his title defense. And last year, the 28-year old finished tied for fifth.

BetMGM is offering a proposition wager with Schauffele at +240 to finish in the Top 5 for the Tournament of Champions, which begins Thursday. I like it, and I’ll take Schauffele to kick off the new year with another Top 5 showing.

Join the Money Monday Club at BetMGM, and get a $10 Free Bet if you place a total of $50 in qualifying wagers during the previous week (Monday through Sunday).

Arsenal Gets by Liverpool 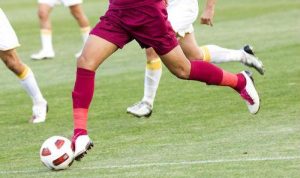 Both English Premier League teams Arsenal and Liverpool go into their Carabao Cup match with depleted rosters. The first is because of the Africa Cup of Nations soccer tournament, which has three players from both teams opting to play in that.

Arsenal is missing Nicolas Pepe, Thomas Partey and Mohamed Elneny. Liverpool is without Mo Salah, Sadio Mane and Naby Keita. Salah is the leading scorer in the English Premier League, while Mane is tied for fourth.

Normally, these teams are pretty evenly matched, but with Liverpool’s top-tier scorers on the DL, the edge this time goes to Arsenal. The Gunners are the +120 favorite and they’re on my list of 5 Bets.

Get out on the pitch with Premier League wagers at PointsBet. New customers get up to a $500 refund (free bets) if their first fixed-odds bet loses. Get started today! 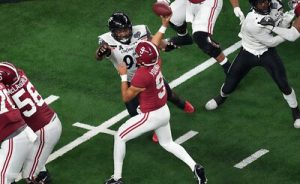 When the Georgia Bulldogs met the Alabama Crimson Tide a month ago in the SEC Championship, they were ranked No. 1 and undefeated. The Bulldogs were 6.5-point favorites, but were thumped by Alabama, 41-24.

On Monday, the two meet again for the National Championship and once again, Georgia is favored, though Alabama is now the No. 1 team. The line opened as Alabama a one-point favorite, but quickly swung to the Bulldogs -3.

I like the Crimson Tide for a couple of reasons. First, this team has defeated Georgia seven consecutive times. Alabama Head Coach Nick Saban is living rent-free in his counterpart Kirby Smart’s head.

Secondly, bettors are reacting to Alabama star receiver John Metchie III being out with a torn ACL. But Alabama has the depth to absorb such a loss.

This won’t be a blowout, but Alabama will win its seventh National Championship under Saban.

Read Justin Epifanio’s take on this rematch when he delves into all the matchups in this Championship game. (link to Justin’s article)

Win or lose, at Resorts Casino, you deserve to score on your 5 Bets. Get a percentage of cash back on monthly sports losses up to $10,000.

Chargers Get Past Raiders 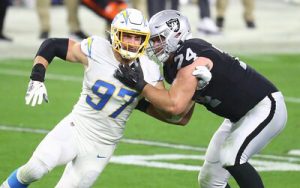 Both the Los Angeles Chargers and Las Vegas Raiders have a chance to make the playoffs, but the Chargers’ path is much easier. If they win, they’re in, while the Raiders need the Indianapolis Colts and Pittsburgh Steelers to lose in addition to winning.

The line opened at -2.5 in favor of the Chargers, but moved to three points at most sportsbooks. I was fortunate to get 2.5 at Circa Sportsbook.

I think the Chargers, who won the first meeting in October, will win the rematch despite being on the road.

Check out today’s daily odds and specials at Golden Nugget Sportsbook. Odds on sporting events are updated every day. 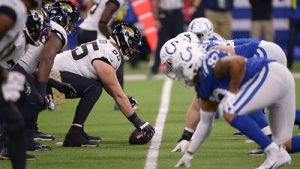 The Indianapolis Colts had a chance to clinch a playoff spot last week, but lost to the Raiders. They get a second chance on the road against the worst team in the NFL, the Jacksonville Jaguars.

They are steep favorites at -15.5, but should be able to hang a three-touchdown victory against the Jaguars, who are playing for the first pick in the NFL Draft.

Colts running back Jonathan Taylor, an MVP candidate, should be able to run at will against Jacksonville, who has the 25th defense against the run. This should be another blowout for the Jaguars and get the Colts in the playoffs. 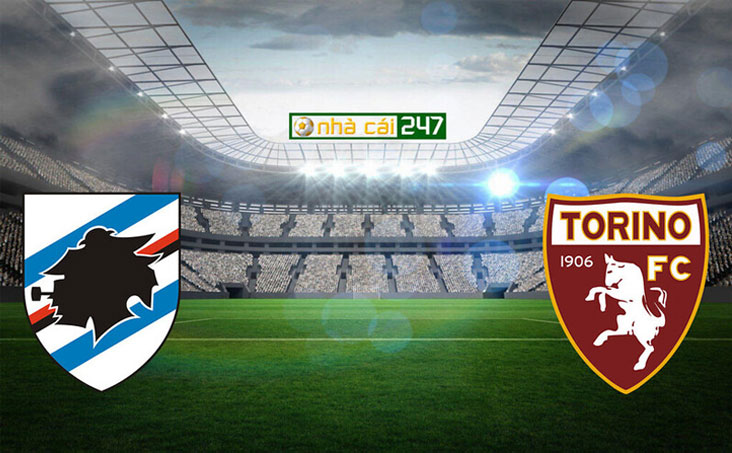 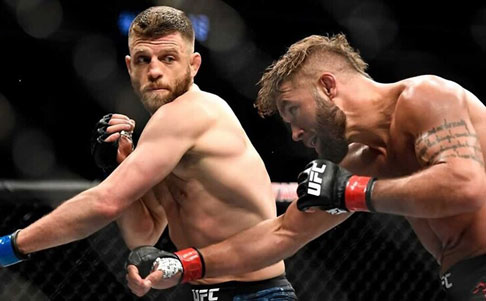 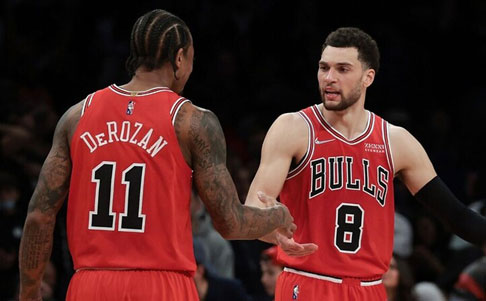