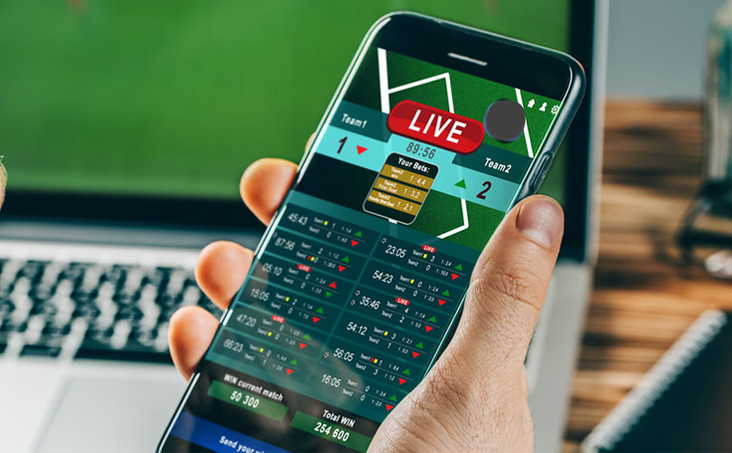 The PGA Tour continues its Florida swing, NASCAR heads to Las Vegas, and UFC 259 promises to be a knockout. This week, your 5 best bets even include football.

With the start of spring, the PGA Tour continues its Florida swing and NASCAR heads west to Las Vegas, to be joined by UFC 259. This week, you can even bet on football, as several college conferences postponed their season until the last week of February. So download your new favorite app (iGaming Player provides offers from the best sportsbooks out there), and read on for John Reger’s 5 bets to make this week.

Many sports fans aren’t familiar with Matthew Fitzpatrick, but he should be on every gambler’s radar. The English golfer won at Dubai last year, and has had two strong showings in PGA Tour events this year, including a tie for fifth at the Genesis Invitational. He finished second last year at the Arnold Palmer Invitational, and has two other Top 15 finishes at this event.

“I feel like I took a lot from my win at the end of the year in Dubai and I feel like my game was in really good shape there and we kind of found something that gave me a really good feeling,” Fitzpatrick said last week. “I’ve kind of pressed on with that.”

Place $500+ in cumulative in-play wagers on the Arnie Invitational (minimum odds -150) and get a $100 free bet at WilliamHill.com!

2. Longshot Winners Will End in Vegas 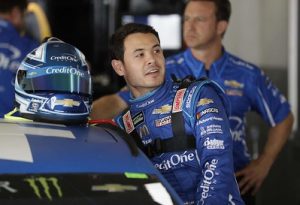 Las Vegas loves longshots. But the NASCAR Cup underdog streak is expected to end Sunday at the Pennzoil 400. The first three races of the year saw drivers with odds of 30/1 or longer win a race. Michael McDowell (66/1) won at the Daytona 500, Christopher Bell (60/1) won the Daytona Road Course, and William Byron (33/1) took the Homestead-Miami last week.

But this week, somebody with much lower odds should be in the winner’s circle at the Las Vegas Motor Speedway. Though Martin Truex Jr. is the favorite at 6/1, but we’re taking Kyle Larson at 10/1.

Suspended last year for uttering a racial slur during a simulated race, Larson has since been reinstated by NASCAR. He’s now driving for Hendrick, and says he’s satisfied with his season so far.

“I’m happy with it,” Larson said. “New team and new faces. I haven’t been in a car in a long time, and to be as strong as we’ve been and drive the whole race at every race has been really good. So, I’ve been happy.”

3. NCAA Football Is Back 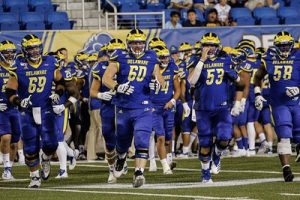 The third of this week’s 5 bets is just for diehard college football fans. For you, the Covid-19 pandemic had one fortunate result. Some conferences postponed their seasons until after the National Championship, and the Colonial Athletic Association is one of them.

The opening game for the Maine Black Bears and Delaware Blue Hens is Saturday, and the Blue Hens are favored by three points.

Delaware is the pick here, despite losing star running back Will Knight, who entered the transfer portal. The Blue Hens are led by quarterback Nolan Henderson, who was hurt last season, but used the prolonged offseason to get healthy.

The Black Bears did win four of its five final games of 2019, but that seems like an eternity ago, and the team will have to see a lot from sophomore QB Joe Fagnano to upset Delaware.

Here’s the third of your 5 best bets. It should be a close game, and the team that can knock off the rust first should prevail.

Parlay Boosts add to your winnings at GoldenNuggetCasino.com! Get Parlay Boosts on football, basketball, baseball, hockey, soccer and tennis. 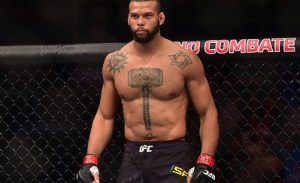 Most of the odds for UFC 259 seem about right, but one bout I think sportsbooks missed is the Thiago Santos-Aleksandar Rakic match. Santos is the +135 underdog, and he could easily win this contest.

Santos was injured when he lost to stars Jon Jones and Glover Teixeira. He’s beaten such notables as Jan Blachowicz and Kevin Holland. Making him an underdog against Rakic could be a mistake. I’m taking Santos.

Get your UFC 259 Booster at PointsBet.com! Bet Adesanya to win by KO/TKO this weekend, and you’re a winner too.

5. Buffalo NY Islanders: Take the Under 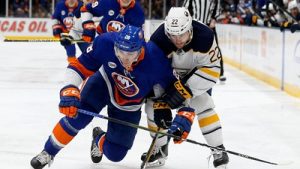 The Buffalo Sabres are the worst team in the NHL’s East Division, 0-3-1 in their last four games. They’ve scored a total of five goals in those games, including two on Tuesday when they faced the New York Islanders.

The over/under is set at 5.5 goals when the teams play on Thursday. I’m taking the under, and don’t see a reason why Buffalo will snap its losing streak. Rumor has it the team is trotting out the dreaded “R word” (as in “rebuilding”), and have already given up on the season.

The Islanders scored three against Buffalo on Tuesday, but I still think the total will be under five.

There you have our 5 bets to make this week. Subscribe to our weekly newsletter to insure you never miss out on John’s betting tips.