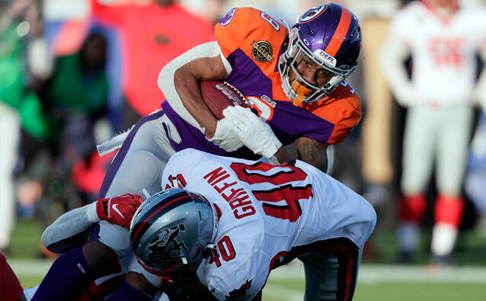 The NFL Draft is Thursday and two of this week’s 5 Bets are dedicated to the pro football spectacle. They’re prop bets on two highly touted former college players who should make an immediate impact on any team that takes them.

The USFL has been very entertaining to watch, and also very profitable for gamblers. Two winless teams go at it Sunday, and I like the underdog to pull off an upset.

The English Premier League is winding down, and four teams are in danger of relegation. Two of them face off on Saturday with the hope they can get two precious points.

Golf is in Mexico this week, and while not a lot of PGA Tour stars are making the trip, one long hitter should take advantage of the layout. 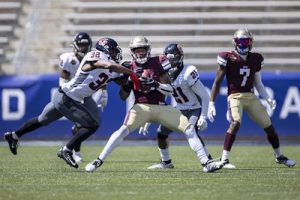 Before the start of the USFL season, the Michigan Panthers were picked as the favorite to win the championship, +425 at BetMGM. After dropping their last two games, the Panthers have now fallen to last at +1200.

Sunday, they face the Pittsburgh Maulers, who are at +1200 to win the championship. The Maulers were expected to be bad, while the Panthers were not.

Now the two winless teams will battle to see who can get the first victory of the season. I say Pittsburgh. The Maulers are getting 2.5 points, but I think the defense, which has been solid, will wreak havoc on Michigan quarterback Shea Patterson.

The Panthers have scored 18 points in eight quarters of football. Pittsburgh scored 23 last Saturday. Also, tight end Joey Magnifico suffered a major leg injury in Week 2 and could be out for the rest of the season.

Charles Cross Falls out of Top 10 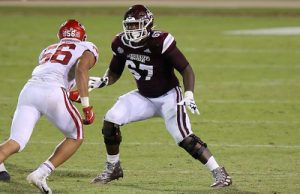 As usual in the NFL Draft, there’s going to be a run on offensive linemen. PointsBet has the line at 7.5 for how many big men will be taken in the first round. The biggest debate among offensive linemen is where Mississippi State Bulldogs’ offensive lineman Charles Cross ends up.

The top two linemen, Ikem Ekwonu and Evan Neal should go in the first seven picks, but NFL.com draft experts have Cross sliding all the way to 16th to the New Orleans Saints. CBSsports.com has Cross at No. 6 to the Carolina Panthers.

Cross got plenty of experience defending edge rushers under MSU Head Coach Mike Leach’s pass-heavy offensive philosophy. The question is whether Cross is agile enough to succeed in the NFL. I think he’ll go in the first round, but outside the Top 10. The 7.5 over is at +140 and I like him at that line. 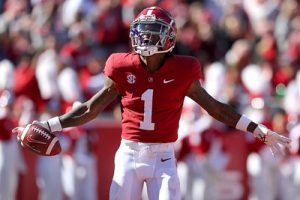 While he’s at the top of the list, many prognosticators believe Ohio State Buckeyes wide receiver Garrett Wilson will be the first receiver picked. Caesars Sportsbook has Wilson at -175. Williams is second at +175 and it might be the steal of the draft betting.

Many were concerned about the knee injury Williams suffered in the National Championship game, but he’s fully recovered and still has the speed that made him a deep threat at Alabama. That concern has mostly disappeared among NFL team execs, and Williams should jump over Wilson in Thursday’s first round.

Get a Sportsbook Free Bet at Golden Nugget. Simply place your bet of choice on any sportsbook market (min. odds -200) and we will match your stake with a Free Bet up to $250. 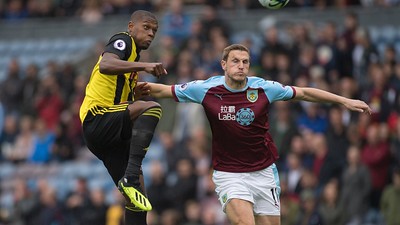 Watford and Burnley are in the lower tier of the English Premier League and are facing relegation. The two meet Saturday to see if they can get two points and stave off demotion.

Watford is in 19th place and needs a miracle to not get shipped down to the Champions League. Burnley, however, is two points clear of Everton, and still has a chance to play in the EPL next season.

The last time these two teams played was in February and it ended in a 0-0 draw. I like the two to be so cautious that neither scores again and it ends in another scoreless draw. At +235 for a tie at BetRivers, I like the value of those odds. 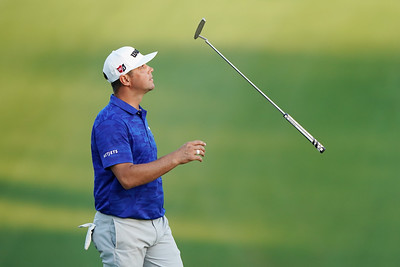 Gary Woodland hits the ball a mile and that will serve him well this week at the Mexico Open. The course, Vidanta Vallarta, is a Greg Norman design that rewards long hitters.

Woodland averages 311.8 yards a drive, good for 14th on the PGA Tour. He is also fifth in eagles. His putting stats are strong as well. He’s 40th in strokes gained in putting at .334. He’s fifth in putts per round for the first round but then falls off considerably for the next three rounds.

If Woodland can string together four good putting rounds he could find himself contending for the lead. At the very least he should be in the Top 5, and BetMGM has him at +400 to get in the first five spots. I like that bet.

Login at BetRivers for a 20% Golf Profit Boost every Sunday! Wagers must have odds of -200 or greater.