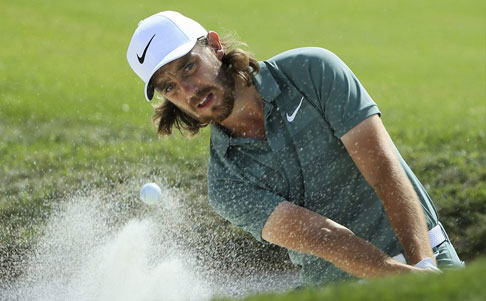 Several sports are heating up this week, with marquee events in tennis, Formula 1 and the Canadian Football League.

The French Open is in mid-swing and the odds for one previous winner on the women’s side are really attractive.

The PGA Tour stops in Texas for the Charles Schwab Challenge, and a week after a major championship, there are some notable golfers in the field. One international player caught my eye.

The Canadian Football League season starts June 9 but it’s never too early to put down a wager on who will win the Grey Cup. One team has been sniffing around the title for the past couple of seasons, and this could be the year they win the championship.

The NHL Playoffs are in the second round with two of the series already concluded. One, though, is all knotted up at two and I like the favorite to take Game 5.

Finally, Formula 1 is hosting the Monaco Grand Prix and two drivers continue their dominance. See which one I am backing this Sunday. 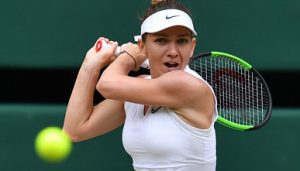 Everyone in the tennis world thinks Iga Swiatek will cruise to her second French Open title. I’m picking another player who could win her second championship at Roland Garros Stadium in Paris.

Simona Halep won this event in 2018 and has been to the finals two other times. She didn’t play last year because of a calf injury and was seriously considering retirement.

The 30-year-old has faced Swiatek once this year. The two met in the semifinals where 20-year-old Swiatek rallied from a break down to beat Halep. Still, I believe if they meet again, which could happen in the quarterfinals, Halep will win the rematch.

Are you feeling lucky? Sign up to wager at Bet365, and take advantage of the French Open Parlay Bonus—up to 70% more on your tennis parlays! 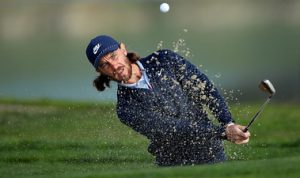 English golfer Tommy Fleetwood has been largely unheard-of this season on the PGA Tour. The 31-year-old is making his debut at the Charles Schwab Challenge, but given his performance at last week’s PGA Championship, could be a threat to win his first event of the season.

Fleetwood improved in every round of the second major championship of the season. He opened with 71, followed it with 70, 69, and a final-round 67 to finish tied for fifth.

This season on the PGA Tour, Fleetwood has four Top-20 finishes, including a seventh place at the ZOZO Championship.

Fleetwood is 15th in shots gained around the green, and 18th in shots gained putting. Where he needs to improve is in greens in regulation, where he’s 131st. The odds of +4000 are attractive, but Fleetwood might be ready to earn his first PGA Tour victory.

Sign up to bet on hockey at Harrah’s Sportsbook, and you’ll score a $300 first-bet match—plus get $10 on the house, whether you win or lose. 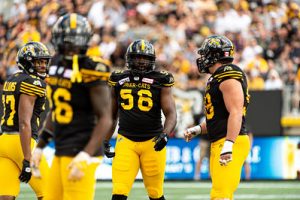 The Winnipeg Blue Bombers have won the Canadian Football League Championship the last two seasons and are favored at +250 to three-peat the Grey Cup.

The Hamilton Tiger-Cats, though, could be the ones to capture the CFL Title. It would be their first since 1999. They’re at +500 to win the Grey Cup.

Hamilton has the league’s No. 1 quarterback in Dane Evans. He guided the Tiger-Cats to the league’s best record and a deep run in the playoffs before losing to the Blue Bombers, 33-25, in the Grey Cup.

Now the Tiger-Cats have bulked up the offensive line with some American college players and hope they have enough players to win the Grey Cup.

Sign up to wager on the NHL at Golden Nugget Sportsbook, and you’ll score a $1,000 welcome bonus plus 200 Free Spins at the casino. 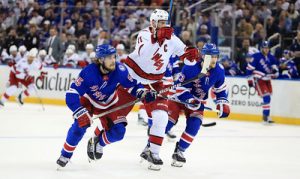 The Carolina Hurricanes–New York Rangers series has been the most closely contested of the four playoff matchups. The two teams are all tied at two games a piece as they play Game 5 on Thursday.

They’re back in Carolina to see who will take a 3-2 series lead and thus far, the home team has won the previous four games.

Make it five. Carolina didn’t have an easy time in either home game, but they did enough to win and will do so again on Thursday.

The odds aren’t great, the Hurricanes are -140, but betting on the underdog isn’t the smart play here. Stick with the favorite.

Get Stanley Cup Playoffs Overtime Insurance at BetMGM. Place a moneyline wager on any playoffs game. If your team loses in overtime, you’ll get your stake back in Free Bets, up to $25. 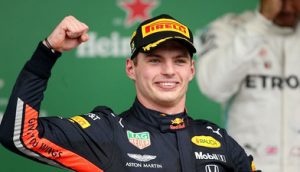 Despite his successive victories, he is still the underdog in this Sunday’s Monaco Grand Prix. He is at +120 while Charles Leclerc is the favorite at -105.

I like Verstappen to keep his winning ways going. He won this race last year and momentum is definitely on his side. Leclerc flamed out last week in Spain.

It might take Leclerc a week longer to figure out what went wrong in Barcelona. Look for Verstappen to take advantage of that and win his fourth consecutive race.