We have UFC, PGA Tour, NASCAR, Canadian Football League, and baseball on tap for this week’s 5 Bets.

The most anticipated slate of fights is expected this Saturday for UFC 276. I take a look at the main event and provide a wager that is more lucrative than taking the favorite outright.

The PGA Tour is hosting the John Deere Classic and the field is devoid of stars. That might work in one golfer’s favor.

NASCAR is in Wisconsin for Sunday’s Kwik Trip 250. The race will be on a road course and we like the favorite, who has already racked up seven wins in the format.

The Canadian Football League is offering a rematch between two teams that scored a bunch of points the week before. I like the over to hit again on Saturday.

Major League Baseball has a game on Thursday featuring two first-place teams. I like the underdog to prevail, despite being on the road. 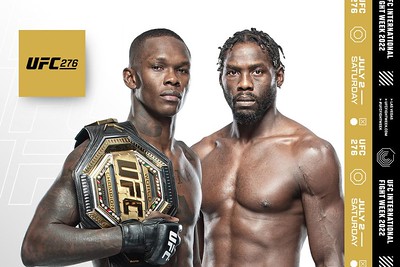 The odds for middleweight champion Israel Adesanya to defeat Jared Cannonier holds no appeal to me at -350. The favorite, however, does have some value on how he will defeat Cannonier.

Adesanya is +125 to win by decision, and I think that’s how this fight will go.

Adesanya has precision striking power and unbelievable stamina in the Octagon. The challenger, Cannonier has power to burn. He originally came from the heavyweight division, so he has knockout power.

Only problem is, Adesanya is too savvy a fighter to let him in close enough to finish him off. Adesanya will use his background as a kickboxer to keep Cannonier at bay. Adesanya also has at least a 3-inch reach advantage so that will keep the challenger from getting inside.

The champion will keep his belt and do so by decision.

Introducing One Game Parlay at BetMGM! Now you can build a parlay by selecting the winner, total, and multiple player props from a single game. It’s a fast, easy and fun way to make every play of the game matter even more. 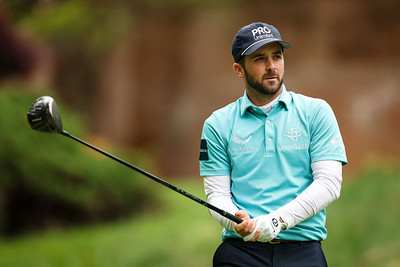 The field for this week’s John Deere Classic could be the weakest of any PGA Tour event this year. The highest-ranked player in the Official World Golf Rankings is No. 58 Webb Simpson.

That should open the door for some golfers, and one of them should be Denny McCarthy. The 29-year-old has already won once on tour and has the game to do well this week.

McCarthy is tied for 23rd on tour in Top-10 finishes with four this year. Two of those came in successive weeks in June at two big tournaments, The Memorial and the U.S. Open.

His strength is putting and he ranks sixth in strokes gained putting and 21st in putts per round. If the flat stick is working, McCarthy should be around the top of the leaderboard. He might not win, but at +275 to finish in the Top 10, it’s a safer play.

Elliott Wins Two in a Row 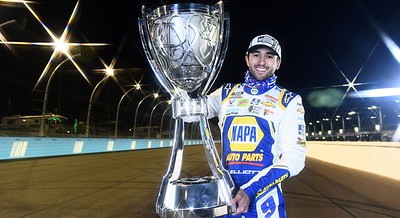 Chase Elliott won last week in Nashville and now he returns to a format that he has had tons of success at. The Kwik Trip 250 will be at the Road America this Sunday and Elliott won the event last year.

He is turning into a road course specialist. The 26-year-old already has seven road course wins, third all-time behind Tony Stewart (eight) and Jeff Gordon (nine).

Elliott told reporters that he isn’t satisfied with his Next Gen Chevy, but thinks his crew is close to getting the car where he wants it.

“We haven’t been bad at the road courses this year, but we haven’t gotten the car driving exactly like I want,” Elliott said. “We haven’t optimized every aspect of a road-race setup or a road-race event from the strategy side of it to being able to pit the car like we want to, to having the exact balance. Hopefully we get there, but I still think we have some work to do.”

With his prowess on road courses and his win last week, he is the +500 favorite to win in Elkhart Lake, WI on Sunday. I’ll take those odds.

Alouettes, Roughriders Get into Shootout 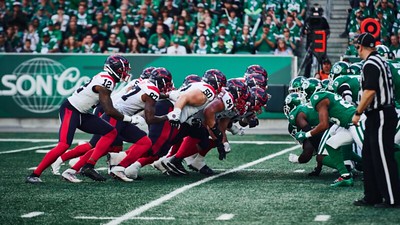 Last week the Montreal Alouettes and the Saskatchewan Roughriders threw 50 points up on the scoreboard. The Roughriders, who had won two consecutive games, lost to the Alouettes, 37-13.

Saskatchewan never got their offense going. That was on the road. Now they return home and I think they bounce back offensively.

Look for another high-scoring game and the over to hit.

Yankees Get Road Win Over Astros 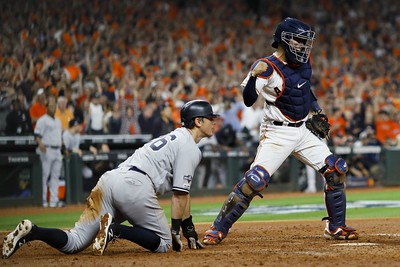 A quirky part of the schedule features a one-game series between the New York Yankees and the Houston Astros. The two teams met last week for a four-game set and they each won two games.

Luis Severino is the scheduled pitcher for the Yankees and will take on Luis Garcia. Severino is 4-2 with a 3.38 ERA, while Garcia is 5-5 with a 3.68 ERA.

Offensively, the edge goes to the Yankees. They lead the majors in home runs with 124 and are first in RBI and runs.

Houston will have to keep this game close to have a chance. With New York’s potent offense, I don’t see that happening. I’ll take the underdog Yankees, who are getting +100 on the moneyline.