We have a good mix of preseason football, golf, soccer, and baseball this week for 5 Bets. There’s a lot of value out there to take advantage of on a pretty busy sports weekend.

The first full week of the NFL Preseason is upon us and there are two games that immediately caught my eye.

The FedEx Playoffs start on Thursday and one golfer could be ready to win the St. Jude Championship.

The English Premier League is onto its second week. Read more about it here. Two teams that lost last week I like to play to a draw.

Finally, Major League Baseball is chugging along and there is one Thursday match-up of two teams that are going in different directions. 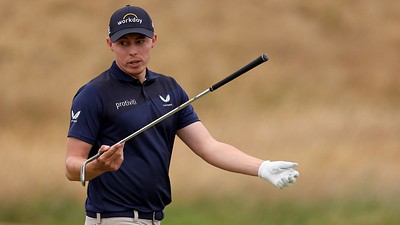 Matt Fitzpatrick is at +1800 to win the St. Jude Championship and I think that is a bit low. The 27-year-old has two factors in his favor going into the St. Jude, which begins on Thursday.

The first is he has had success at TPC Southwind. He finished T4 there in 2019 and T6 in 2020. This is a tight course with lots of water and hitting the ball in the fairway is important.

Fitzpatrick also is 10th in sand saves and 33rd in strokes gained: putting. The one area that concerns me is putting average, which is 175th. Of course, he won the US Open so he can’t be that bad in that category. 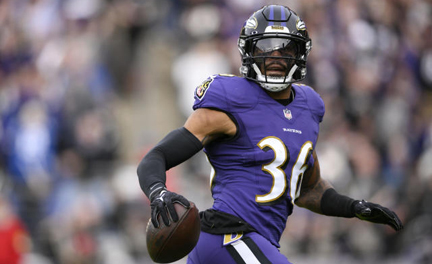 The Baltimore Ravens have made a lot of money for gamblers in the preseason, myself included. They have won 20 consecutive preseason games.

They are going to try and make it 21 when they face the Tennessee Titans on Thursday at home. Head Coach John Harbaugh already said starting quarterback Lamar Jackson won’t start. That isn’t a surprise, but tight end Mark Andrews won’t be on the field, either.

The Titans probably won’t put starting quarterback Ryan Tannehill on the field and Head Coach Mike Vrabel will limit other starters as well. But he has questions about this offensive line and it will be interesting how long the first unit is out there.

Baltimore’s defense is deep, however, and they should be able to dominate in the trenches.

Streaks have to end sometime, but I don’t think it will be against the Titans on Thursday. The Ravens are favored by 3.5 points and I will gladly lay those and watch Baltimore make it 21 in a row.

Detroit Fired Up for Season

If you happen to see the speech Detroit Lions running back Jamaal Williams delivered during training camp it was hard not to get motivated. Williams told his teammates in an emotional voice to remember the team’s record from last year and be better.

That will be tested on Friday when the Atlanta Falcons come to the Motor City to face the Lions. Detroit is a -2.5-point pick.

The Falcons are rebuilding and went from Matt Ryan at quarterback to Marcus Mariota.

Atlanta’s defense was one of the worst in the NFL and it doesn’t appear the team did a lot to answer that deficiency.

I like the Lions to ride that momentum of Williams’ speech and will lay the points. 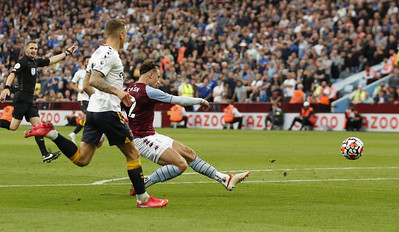 Both teams are coming off losses in their season-opening games. Aston Villa lost to Bournemouth, 2-0, while Everton lost 1-0 to Chelsea.

Neither team did much to impress and the offenses for both were obviously non-existent.

It wouldn’t surprise me if neither team scores. A draw is set at +275 at Unibet. I think both get a goal but it still finishes as a draw.

It was widely predicted before the beginning of baseball season that the Baltimore Orioles would be occupying last place in the American League East. The Boston Red Sox were thought to be a challenger for the division.

Fast forward four months and the Orioles have been the surprise of baseball, while the Red Sox have crashed and burned and are now in the AL East cellar.

The two meet on Thursday and I like Baltimore to add to Boston’s misery. They opened at -110 and the number may move so try and get it as early as possible.