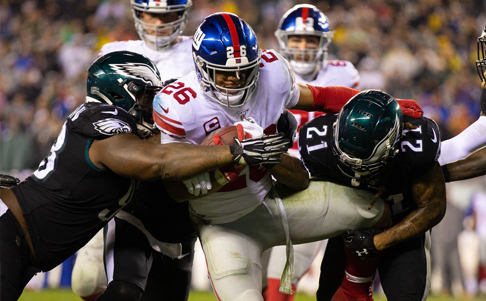 The NFL Playoffs are in the divisional round and 5 Bets looks at two of those games, as well as the PGA Tour, UFC 283, and the English Premier League.

The first round of the NFL Playoffs is history but 5 Bets still has football on the brain. We are now down to eight teams to see who gets to the championship game. I take a look at one game in both the AFC and NFC and provide a prediction.

Golf is back on the mainland after two events in Hawaii and the stars are slowly making their way to tournaments. Jon Rahm, Tony Finau, and Scottie Scheffler are all in the Palm Springs, California area to play in The American Express, and I like one of them to win this weekend.

UFC 283 will be held in Brazil and the Main Card has two title fights. One of them I am really keen on and believe the favorite will prevail.

The final bet is on the English Premier League. Two teams face off, with one of the teams in the Top 5 of the standings.

Eagles Make it 3 Straight Over Giants

Two of the three NFC East teams will battle it out for the third time this season. The Philadelphia Eagles are hosting the New York Giants on Saturday.

Oddsmakers believe this will follow the same script as the two regular season games. In the first meeting, The Eagles won 48-22. The second game Philadelphia prevailed 22-16.

A lot has been made about the resurgence of New York and they should be lauded for how they turned around the organization after last year’s 4-13 record to making the playoffs.

But that is where the story ends. The Eagles are just too talented for New York and have proved it two prior times. On Saturday, they make it three.

It is hard to ignore the performances of both the Cincinnati Bengals and Buffalo Bills last week. I think it has a bearing on what happens this week when these two face each other in one of the AFC Divisional Finals games.

The Bengals hosted the Baltimore Ravens and didn’t look great, but did enough to win.

The Bills looked downright shaky against the Miami Dolphins. They were 14-point favorites and almost got upset, escaping with a 34-31 victory.

Buffalo quarterback Josh Allen is slinging the ball with no regard for the consequences and I think on Sunday the Bengals will get a couple of interceptions to keep this game closer than it should be.

Prediction: Bengals +4.5 to cover against Bills (-109 at BetRivers) 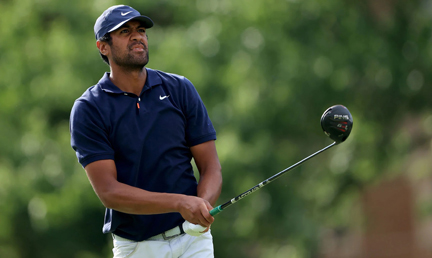 I don’t trust Tony Finau in big tournaments. He has disappointed me time and time again.

In regular tour events, however, I will definitely back the 33-year-old. He won one event last year and finished fourth at The American Express.

You need birdies at The American Express and Finau can get them. Look for him to win his first tournament of the year.

New customers at Unibet receive a special offer worth up to $500. Make your first deposit and Unibet will match it up to $500. Use your bonus on the latest Casino releases or some of your favorites.

It is hard to look past the age difference in one of the Main Events in UFC 283. Glover Teixeira is 43-years-old and will face the 31-year-old Jamahal Hill.

But there are other advantages besides age for Hill. He is two inches taller than the 6-foot-two-inch Teixeira and has three more inches of reach.

The southpaw won his last fight, a KO of Thiago Santos, to improve his record to 11-1-0. Teixeira lost his last bout to Jiri Prochazka and was downed by a rear-naked choke hold.

There are plenty of reasons to like Hill, except for the odds. He is currently at -132 and that line might move up the closer we get to Saturday’s fight night.

One alternate line I liked was the way Hill will win the fight. He is at +115 to win by KO or TKO. I think he does exactly that to the aging Teixeira. 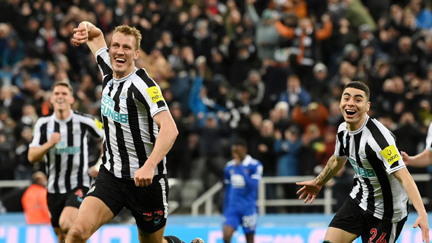 Crystal Palace has had problems scoring recently and they take on a Newcastle United team on Saturday that is very adept at keeping the ball out of the net.

Newcastle has pitched a shutout in their last two games and could very well do the same to Crystal Palace on Saturday. Crystal Palace has been shut out in three of five games.

Also, Newcastle is third in the Premier League while Crystal Palace is 12th. They have three wins and two draws in their last five. Crystal Palace has one win and four losses.

The odds of -110 for Newcastle really make this a great value bet. Look for them to handle Crystal Palace easily.