5 Sports Picks: Betting on the NHL 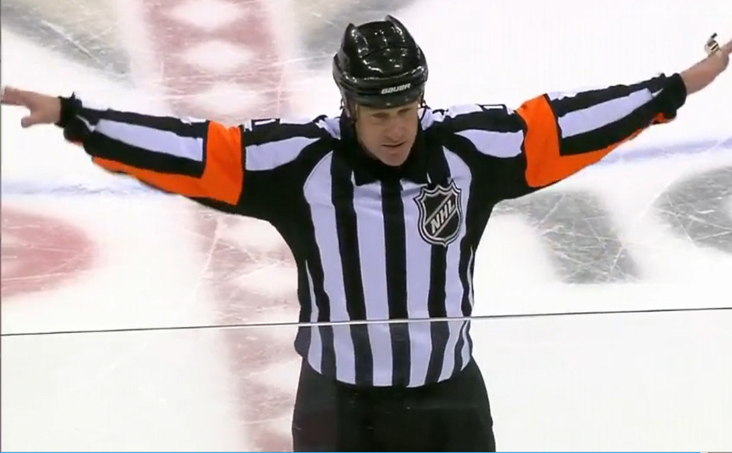 Here are the NHL’s best bets, courtesy of sports guru Davey B, including the lowdown on the Islanders, Flyers, Bruins and more.

The pucks are flying. Here are five points to ponder as the NHL concludes the first quarter of its schedule.

PlaySugarHouse.com has the best bonus requirement in the market! Make your first deposit today and receive up to $250.

Why look now? The Knights were a 200-1 preseason choice before reaching the Stanley Cup finals two years ago. The St. Louis Blues were below .500 on January 3 last year before rallying to win it all. And a team that’s 35-1 now may be 3-1 in May.