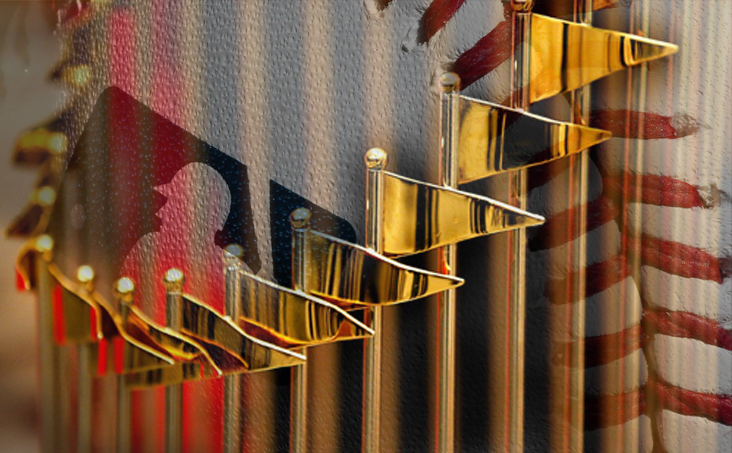 It’s MLB playoff time, with the World Series right around the corner. Davey B shares some insights to consider before you place your bets.

We’re sliding into the League Championship level of the MLB playoffs, with the World Series around the corner in baseball’s biggest month.

Here are some thoughts about approaching your wagers:

This sportsbook is in the pocket! Bet on MLB today at Caesars.com.

Where to bet on America’s game? Where else? Go to BetAmerica.com.

Game of the Week: Go

Cash In On Poker wit