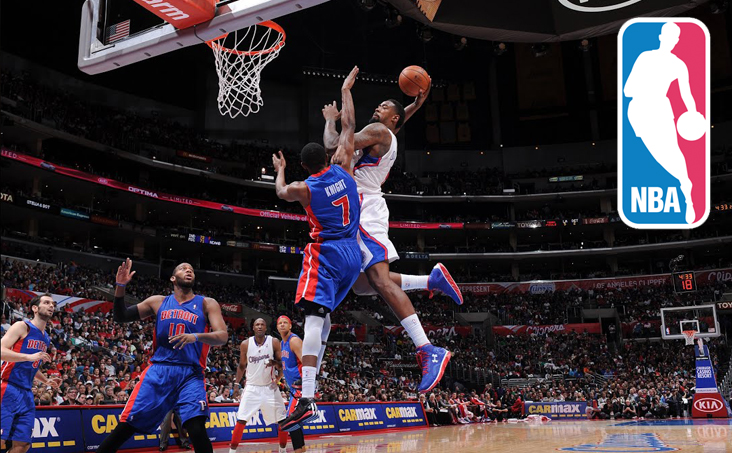 The NBA preseason begins soon, with the regular season launching October 22. There’s action on the ice as the NHL drops the puck. Here are five hits, bits and betting takeaways from Davey B.

1. Tilman Fertitta, owner of the Houston Rockets as well as the Golden Nugget Casino in Atlantic City, is delighted that New Jersey Governor Phil Murphy lifted the ban against his property offering NBA bets. “It helps tremendously,” he told me at the Nugget, where he was signing copies of his new book, Shut Up and Listen. “The ban hurt us in the past. You need to be offering all your sports to players. We have a great property and we’re doing very well with our online operation.” Fertitta and the Nugget are back on a level playing field. You can now bet there on every team but the Rockets.

Get in the online games nj-casino.goldennuggetcasino.com.

2. By the way, start making those hoops wagers soon. The NBA preseason starts in October with a circuit of games in Japan, India, China and Canada. Of course, you’ll find some angle to bet, but home court won’t be one of them.

Swish! Get ready to bet NBA online at ResortsCasino.com.

4. The first month of the NHL regular season is interesting because the defenses are leaky. They tighten up more as the season progresses. There are good opportunities if you bet the overs in those games. When the defenses tighten up—as they will—you’ll see many over-under games in the five range. A tough call.

5. Hockey drops the puck on Wednesday, October 2. The defending champions are… (drum roll, please) the St. Louis Blues. The Blues will hoist the banner after their first-ever Stanley Cup championship last year, hosting the Washington Capitals, who won their first cup the year before.

SugarHouse has all the NBA and NHL action. Get your share at PlaySugarHouse.com.

Now You’re Playing in the Big Leagues! Keep up with all the sports and betting action at iGamingPlayer.com.

Game of the Week: St