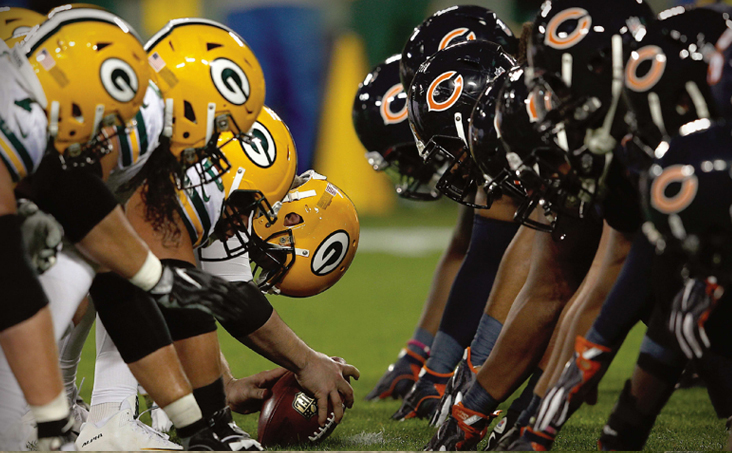 Week One of football season pits the Green Bay Packers against their legendary rivals, the Chicago Bears. Davey B offers insights that will inform your picks.

Week One of the NFL season is exciting for more than the usual reasons. Along with great game action—Packers at Bears on Thursday, September 5, and Steelers at the defending Super Bowl champion Patriots on Sunday, September 8—here are some takeaways:

Indianapolis Colts fans, did you get “Luck”y? You did if you picked the Colts to win less than 10 games before Andrew Luck unexpectedly retired, just before the season. That projected win total plummeted to less than eight after Luck, who’s been riddled with injuries, walked in late August. But Luck was unselfish, passing up millions he could have banked by going on injured reserve and staying with the team.

Want to Win the Lott