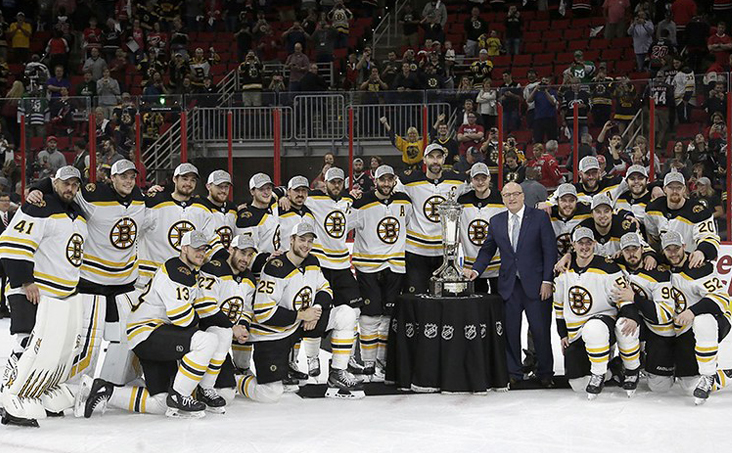 Right now, Boston and Arizona are powerful on defense. And defense wins championships.

Keep your eye on some defensive-minded NHL teams in big stretches over the next two weeks. Defenses win championships, and two teams got the memo to crack down as we approach the one-third mark of the season.

Hail Caesars! Sign up at CaesarsCasino.com and get a $300 matched sports free bet.

The NHL defensive styles continue to kick in. Many games are landing on five or six goals. And, what a surprise, that’s where the over-under lines usually are. Look for teams playing back-to-back road games or engaged in a long road trip to see an opening for high-scoring games.

Sweet Deal. Get up to $250 on your first deposit at PlaySugarHouse.com.

Game of the Week: Ch