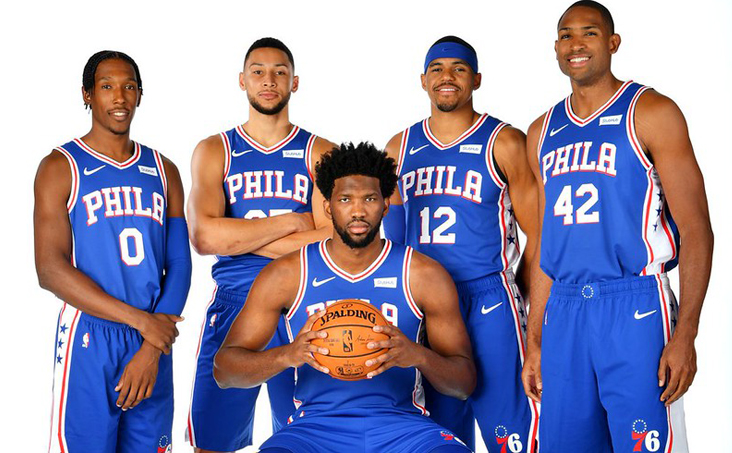 As the NBA season marches on, detecting patterns of play can help determine your best bets.

We’re a third of the way through the NBA season, and patterns are emerging regarding teams, trends and spreads. Top teams will eventually face spreads that are harder to cover, while weak clubs keep getting more points handed to them in order to entice action. The league’s top clubs are not always winners regarding wagers.

Meet your match. Sign up to play on PlaySugarHouse.com, and your first deposit will be matched up to $250.

Bet in-play basketball at WilliamHill.com and earn up to $100! Wagers must be odds -500 or greater to qualify.

How to Win at Video