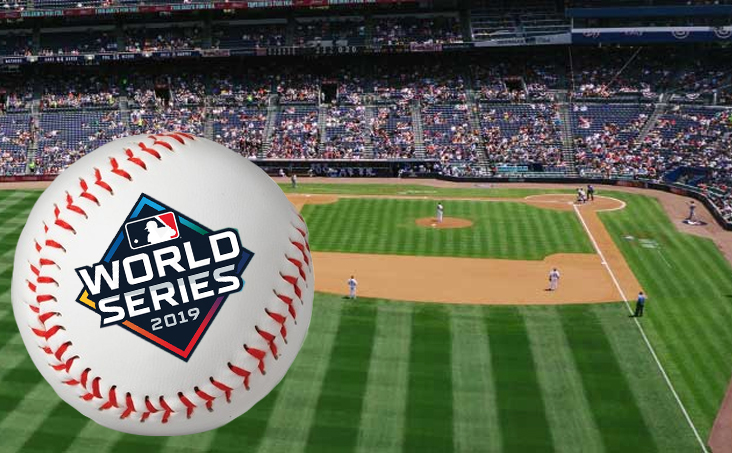 With less than three weeks to go in the regular season, it’s baseball crunch time. Here’s Davey B’s late-season look at the contenders and the wild cards.

1. Bet baseball futures now. The favored Houston Astros, Los Angeles Dodgers and New York Yankees are now all under 5-1 to win the World Series. The Washington Nationals have gone from 25-1 to 15-1. To get a price, you’ll have to commit to a team before they even clinch a post-season spot.

Make your pick today at BetAmerica.com.

2. Yes, anybody can win it, if they’re in it. There’s a one-game playoff between the two wild-card teams, then a best-of-5 and two best-of-7 showdowns in the post season. In 2014, the San Francisco Giants went all the way, from the wild-card round to a World Series title.

3. Key moments. It’s the 11th hour for the Chicago Cubs, who sustained injuries to Javy Baez, Addison Russell and Craig Kimbrel. They dropped three straight in Milwaukee and went from the precipice of the wild-card penthouse to the brink of the outhouse. Ten upcoming games against the San Diego Padres, Pittsburgh Pirates and Cincinnati Reds line up in their favor, however.

Get in the game at CaesarsCasino.com/sports.

4. Arizona Diamondbacks: Whoa, baby. The Arizona ball club that traded Zack Greinke at the deadline looked like they’d given up this year. Then came an 11-2 run and this team made the wild-card hunt, breathing down the neck of the Chicago Cubbies. After four crucial road games with the New York Mets, they come home to possibly feast on the Reds and Padres. They have the best schedule of teams down the stretch.

Knock it out of the park! Visit WilliamHill.com/us/nj.

5. Washington Nationals: Stuck in the first wild-card spot. This team will presumably host the Cubs or Diamondbacks in early September with Max Scherzer pitching. They represent value at 15-1, as do the Minnesota Twins at 16-1 and Atlanta Braves at 7-1. The American League Wild Card chase is between the Oakland Athletics, Tampa Bay Rays and Cleveland Indians for two spots. The Rays ar bolstered by the return of injured starting pitcher Tyler Glasnow, presumably for short relief.

CTA: Get in the Big Leagues! Keep up with all the sports action at iGamingPlayer.com.