5 Tips for Betting the NBA 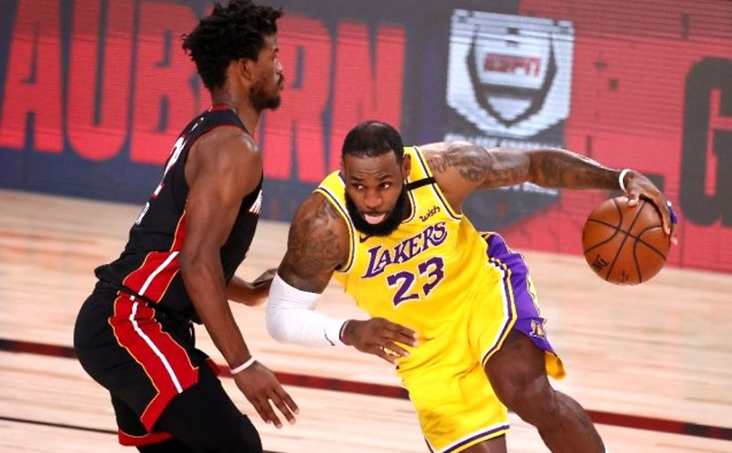 The curtain is ringing down on the NBA season, but gamblers have one more bite of the betting apple come Friday. Who’s coming out on top in the Best of 7 final, the legendary Lakers or the Miami Heat? Let’s take a look.

The Los Angeles Lakers lead the Miami Heat 3-1 in the Best of 7 final, and opened as -7 across major sportsbooks for Game 5. L.A. will try to capture the championship in this game. If the Heat wins, Game 6 is Sunday.

Here are some wagering considerations:

Place an in-play bet on any NBA Finals Game at PointsBet.com, and you’ll get a 100% Matched In-Play Free Bet up to $25!

At WilliamHill.com, when you place a $50+ bet on the straight, pregame, full-game point spread on the Lakers or Heat game, you’ll get $1 cash credit for every point above 20 points by any player!

It’s Not Too Soon