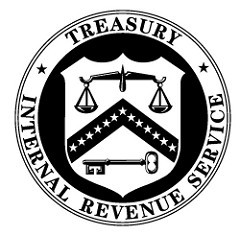 The American Gaming Association (AGA) is part of a coalition of business calling for full interest deductibility to be preserved in the tax reform legislation being hammered out by both houses of Congress. It recently joined the Businesses United for Interest and Loan Deductibility Coalition.

Among those targeted by letters are Senator Orrin Hatch, chairman of the Senate Finance Committee and ranking member Senator Ron Wyden.

The already passed House bill would limit such deductions. The letter says, “In addition to having a negative impact on economic growth, limits to interest deductibility amount to a harmful new tax on businesses that borrow to invest and grow. To avoid this new tax, the appropriate solution is to maintain full interest deductibility for all businesses across all sectors.”

AGA President and CEO Geoff Freeman, in an interview with the Las Vegas Review-Journal, points out that Congress has not seriously taken up tax reform in many decades, and that “The gaming industry is so vastly different than it was in 1986 in terms of our big-business nature and in terms of our omnipresence around the country. These issues will have a much more significant effect on us today than they would have in 1986 and it’s good for the AGA to be able to work with other allies on this issue.”

He added, “In the absence of finding other ways to pay for this, they’re now looking at eliminating interest deductibility, which is something that unites the gaming industry with the real estate industry, with the private equity community and a host of others.”