HomeThe ShuffleAll Bets Aren’t Off, Despite the Quarantine

All Bets Aren’t Off, Despite the Quarantine 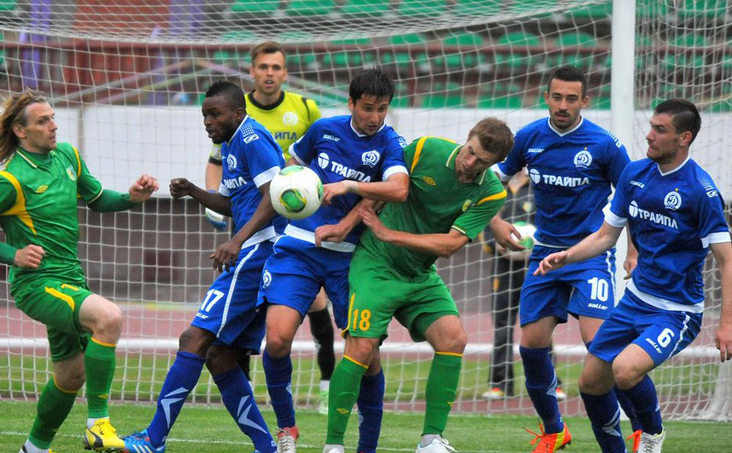 With major U.S. sports postponed or canceled, it feels like there’s nothing left to bet on. Quite the contrary. Sportsbooks are featuring foreign sports to keep the bets coming in. Belarusian soccer, anyone?

If you think the coronavirus has shut down betting, think again.

U.S. sports may be sidelined for now, but sportsbooks are still live, with oddball wager opportunities like Belarusian soccer and Ukrainian table tennis.

Foreign sports in all their weird varieties have been carrying the load since the virus became widespread. Just a few weeks ago, 10-plus countries were still holding league soccer games. Now the list is down to two.

Australian A-League soccer is still going on, but cautiously. With the season almost finished, the leagues aim to finish the season and knockout stage with limited fan attendance. The remaining regular season fixtures will run through mid-April, to be followed by a couple more weeks of playoff football. These matches will be available to stream on ESPN+.

Sign up to wager at PointsBet.com, and get two risk-free bets up to $200—one for fixed-odds, one for PointsBetting. What are you waiting for? Start today!

Then there’s the aforementioned Belarusian Premier League (BPL). Belarus has fewer than 100 Covid-19 cases and zero deaths, and just this past weekend, a match drew more than 3,000 fans. The BPL is not just going strong, it’s booming. It’s the most active league in the world right now, and 10 different countries are vying to broadcast its games.

Clearly, this league will be business as usual at least for now. BPL games are available at U.S. sportsbooks, so it’s time to learn about the players so you can put in some bets.

Another sport that hasn’t broken its stride is table tennis. The Setka Cup in Ukraine is still operating at a normal pace, with anywhere from 15 to 50 matches a day, all available to bet on most sportsbooks.

With real sports leagues on the bench, let’s look at some of the more obscure betting options that have become available during the quarantine: