HomeThe ShuffleNFL: All Bets On at Borgata

NFL: All Bets On at Borgata 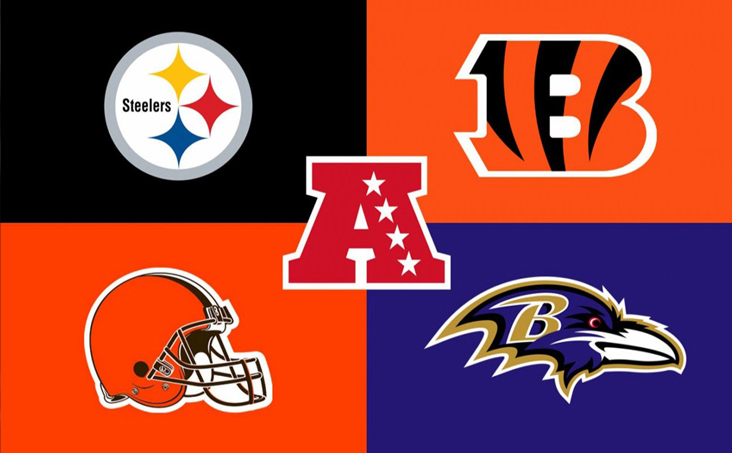 Pigskin season’s in play! It’s time to bet on your favorite teams, players and at Borgata’s mobile sportsbook.

One division of particular interest is the AFC North. The Cleveland Browns are a very talented group, but for most of the players, it’s either their first year with the team or they’re still young and developing. My pick would be the team with the third-highest odds, the Baltimore Ravens. They’re very strong on both sides of the ball, making them the most complete team in the division.

Another sleeper pick: the Indianapolis Colts. Their division odds dropped off hard after the sudden retirement of their QB Andrew Luck, but their backup Jacoby Brissett is capable, and their O & D lines are among the best in the NFL. I think they still just might win the division and with the lowest odds in the AFC South, that may be a worthwhile bet to place.

Get behind them at BorgataSports.com.