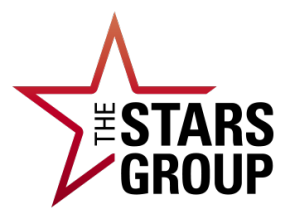 Amaya Inc. is now officially The Stars Group as the company announced it has completed its rebranding and relocated its headquarters from Montreal to Toronto.

Amaya announced the name change in May. The company is the parent company of The Rational Group, which owns the PokerStars and BetStars online gambling brands.

Analysts believe the rebranding is an attempt to distance the company from controversies surrounding its founder, David Baazov, who is facing insider trading charges in Canada stemming from the company’s purchase of The Rational Group in 2014.

Casinonewsdaily.com also reports that the change comes a Hong Kong businessman is increasing his stake in the Canadian gambling company. Hao Tang currently holds more than a 15 percent stake in Amaya and has been acquiring shares since March 2017, the report said.

Tang is the person behind Goldenway Capital, a company that was revealed as one of the financial backers to support a failed bid by Baazov to acquire Amaya last year.