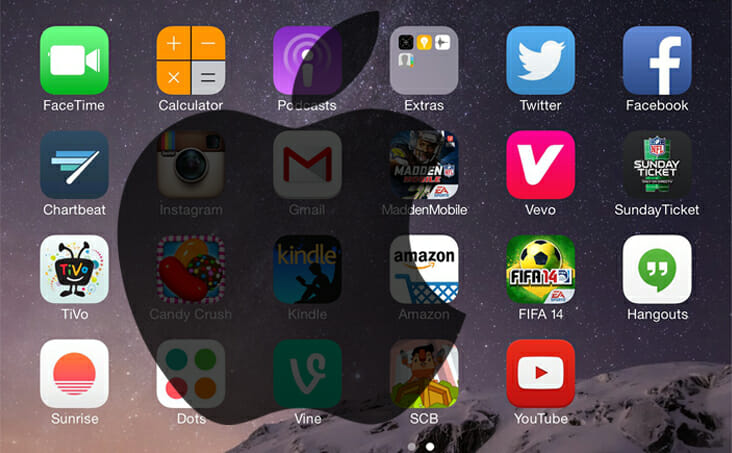 Are you a Pennsylvania sports fan and also an iPhone user? It’s now possible for you to place online bets in at least a few of the mobile sportsbooks in the Keystone State.

Like William Tell, Rush Street Interactive has cored the Apple.

Until this week, Pennsylvanians who wanted to gamble online couldn’t do so via iPhones at four new mobile sportsbooks in the state: SugarHouse, Bet Rivers, Parx and Hollywood.

Earlier this year, Apple declared that its App Store would not offer any app that “provides access to real money gaming” unless it was written in iOS-native code—in other words, unless providers hurried up and rewrote the current code by the arbitrary deadline of September 3.

Rush Street Interactive, which runs SugarHouse and Bet Rivers, has reportedly found a way around a seemingly intractable problem. Its sites now prompt users to download an app called GeoGuard to access the PlaySugarHouse and BetRivers online books.

The app is available in the App Store—take that, Apple!—and should get some functionality on iOS devices.

Parx and Hollywood Casino still have no iOS-functional apps, but the move by RSI proves there are end-runs that will allow them to serve all their customers, iOS and Android alike.

What’s It All About, Apple?

iGamingPlayer.com talked to Kent Young, founder and CEO of Spin Games, for some perspective on the matter. He says Apple’s motives were three-fold:

Apple has a valid point about illegal transactions. That’s precisely why New Jersey lawmakers fought for a legal, regulated marketplace, so they could start to shut down the massive, multibillion-dollar black market. In highly regulated markets like Jersey and Pennsylvania, Apple has nothing to worry about.

“Is Apple aware of the structure and the compliant manner in which we have to operate, or the high level of security and scrutiny we have to go through?” asks Young. “We need to be licensed and have all products approved by a regulated laboratory or an approved third party. Our software needs to be housed in a secure environment that can be checked by regulators on a regular basis.”

In short, these systems rival Fort Knox for security, privacy and oversight. BTW, in this business, it’s the regulators’ job to sign off on gaming apps—and that authority cannot be usurped, even by the Sasquatch of Silicon Valley.

Stay tuned to see how more online sportsbooks get around this speed bump.

The Right to Choose: