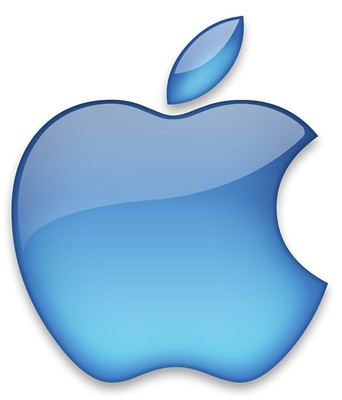 A California parent has sued Apple in a class action complaint targeting the “loot box” mechanisms Apple sells through its App Store. The parent claims loot boxes constitute a form of illegal gambling.

Tech goliath Apple has been targeted by a California parent in a class action complaint against the “loot box” mechanisms Apple sells through its App Store.

The parent, Rebecca Taylor, alleges that Apple is helping to promote gambling products to minors. She filed the lawsuit through the U.S. District Court for the Northern District of California on June 15.

The complaint, which compares Apple to Big Tobacco, said, “Even Apple implicitly concedes the Loot Boxes in its App Store games are a form of gambling. Like the California state lottery, Apple requires its app developers to disclose the ‘odds of winning’ particular items in the Loot Boxes for the games it distributes.”

Loot boxes are employed in some of the most popular video game apps. The complaint alleges that Apple “engages in predatory practices enticing consumers, including children to engage in gambling and similar addictive conduct in violation of this and other laws designed to protect consumers and to prohibit such practices.”