HomeThe ShuffleAre You the Next iLottery Winner?

Are You the Next iLottery Winner? 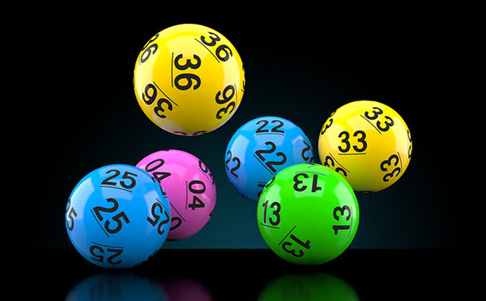 Online lotteries pay out a healthy percentage of revenues to players, with other proceeds earmarked for charity. Here are some stories of iLottery winners, and tips to help you join them.

Summertime is fun time for iLottery players, with lot of new game titles and plenty more chances to win. If you’ve ever thought you don’t stand a chance of winning an online lottery jackpot, here’s proof to the contrary. 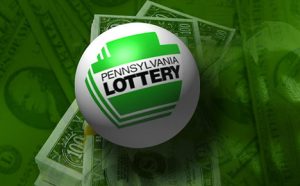 Since May 2018, when Pennsylvania launched the PA iLottery, players have won a staggering $2.3 billion in prizes. In fact, in May 2022 alone, iLottery players in the Keystone State raked in more than $43 million.

Proceeds from the PA iLottery fund services for older adults, such as property tax and rent rebates; free and reduced-fare transportation services; and low-cost prescription programs. In the 2020-21 fiscal year, the Pennsylvania Lottery sold nearly $5.3 billion in traditional games, generating a profit of $1.3 billion to benefit older Pennsylvanians.

Sign up to play at the PA iLottery, and get a 100% deposit match up to $500. The PA iLottery will also deposit $5 in Free Play into your account to get you started! $10 minimum deposit required.

In Michigan, a Wayne County woman recently won more than $1.5 million in the MI iLottery.

“I play Lotto 47 often and I always buy my tickets online,” said the woman, who chose to remain anonymous. “I checked my email the day after the drawing and had a message notifying me that I won a prize. When I clicked on it and saw that I had won the jackpot, I was in complete shock!”

The winner accepted a lump sum payment of close to $1 million instead of annuity payments, which would have paid out the entire amount of $1.52 million.

A Macomb County man recently won $60,000 playing Queen of Diamonds at the Michigan iLottery. At first, Josiph Stamevski couldn’t believe his good fortune. “I had to log off and back on to check my account balance and make sure it was real,” he said. “Once I knew, I went and told my fiancée, ‘I’m buying you a new car tomorrow!’”

The MI iLottery’s Let’s Play Giveaway gives you a chance to win $5,000 cash or $100 in online credit. Get one entry for each of June’s featured games, including Vegas Cash Drop and Wheel of Fortune. 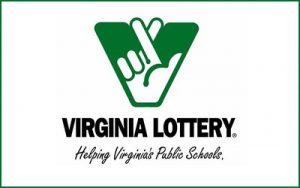 “I was surprised,” Gregory said, reveling in his big win. “You never expect to see something like that come up!” He played Monopoly Progressive Jackpots, one of dozens of online instant games available at the VA iLottery, along with Powerball, Mega Millions, Cash4Life, Pick 3, Pick 4 and Cash 5 with EZ Match. The jackpot grows as more people play; the odds of winning any prize in this game are 1 in 4.68.

The VA iLottery generates more than $2 million per day for the state’s K-12 public schools—for a total of $11 billion since 1999, when the lottery was first established. In 2021, lottery customers helped generate more than $765 million in funding for public education.

New VA iLottery players get a first-time deposit bonus of $10 to use for games like Mega Millions or Cash4Life. Members who opt in for email and text alerts get Match-Up Bonuses for up to $100.

Want to join these happy winners? Here are some tips to keep in mind.

#1. DO know the odds. For instance, Powerball odds are one in 292 million and MegaMillions odds are one in 302 million. By contrast, the odds to win the PA iLottery’s Instant Scratch-Off game are one in 3.66. The good thing is that none of this information is hidden; all the odds are listed on state lottery websites.

#2. DON’T bank on winning millions or billions. Yes, it’s fun to try your luck when a Powerball or MegaMillions jackpot hits the stratosphere. But as the odds clearly demonstrate, that’s when everyone plays, and your chances to bag the big bucks are infinitesimal. You’ll have better odds playing less popular games.

#4. DON’T choose all numbers below 31. Many people play their birthday, a child’s birthday or a lucky number, which tend to be under 31. Your odds to win may be greater if you break from the pack and include numbers over 31.

#5. DO join a lottery pool—or start one. By pooling your resources with friends or coworkers, you can buy a lot more tickets, and your odds to win automatically improve.

Good luck and remember, never bet more than you can afford.

Take a Spin with Tro