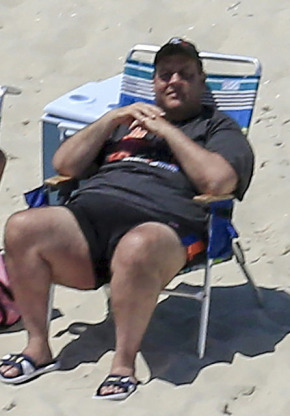 New Jersey casinos dodged a damaging July shutdown as Governor Chris Christie and the state legislature reached a compromise over the state’s budget before any casino closings were needed.

Christie has ordered many state parks, beaches and non-essential offices closed after the legislature failed to approve a budget by July 1, the start of the state’s fiscal year. A 2008 law, however, allows casinos to stay open for up to seven days during a government shutdown.

Christie announced he would sign a budget compromise on July 3, and all state offices were open by July 5.

Atlantic City casinos are regulated by the state including the state Division of Gaming Enforcement and cannot legally operate if regulatory bodies are shut down for more than seven days. There were moves in Trenton to extend that date to keep casinos open, but the budget compromise was reached in time.

Christie—who took a lot of heat for pictures of he and his family lounging on closed Island Beach State Park—said he was saddened that the budget deal had come three days late, but said he’d sign it right away, the Associated Press reported.

The budget deal calls for a $34.7 billion budget that includes more than $300 million in Democratic spending priorities and is part of an agreement to overhaul the state’s largest health insurer, Horizon Blue Cross Blue Shield, the AP reported.