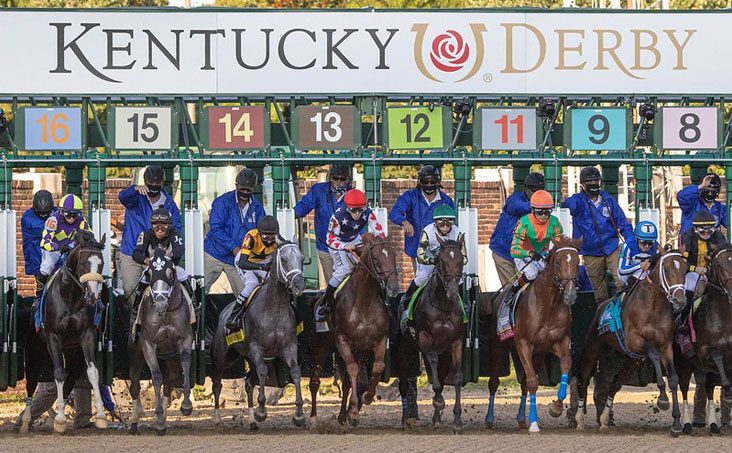 Twenty horses have qualified for the May 6 Kentucky Derby, and some of the entrants might be a killer for your bets.

Part of the beauty of handicapping a 20-horse Kentucky Derby comes when you construct the perfect vertical ticket of exactas, trifectas and—dare we say it—superfectas.

And knowing how to construct those perfect tickets means knowing who to leave off your betting slips.

It means figuring out who not only can’t win a 21st century Derby, but who doesn’t have the ability to help you on your other bets.

Keep in mind, horses on this list may be there for various reasons: poor value, poor speed, poor form. But they exist on this blacklist because they figure to be a plague on your tickets.

Here are four horses who, for various reasons, you don’t want anywhere on your tickets. 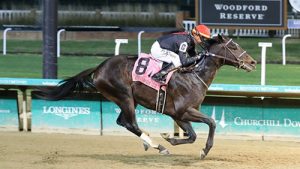 It’s not that Smile Happy can’t win; he absolutely can, given his speed figures (two Equibase Speed Figures north of 100 in four races), trainer Kenny McPeek’s 23% win percentage this year, and the fact he hasn’t finished out of the exacta in four races (2-2-0).

But you know who else thinks he can win? Jim “Mattress Mack” McIngvale. And the owner of Smile Happy’s sire, Runhappy, is prepared to back that up with money. Lots and lots of money. More money than you have. Money that will depress Smile Happy’s odds lower than his odds of winning this race. Combine that with the fact Smile Happy comes in as the beaten favorite in his last two races and you want to look elsewhere for value.

At BetMGM New customers start with a risk-free bet, up to $1000. Simply sign up, make a deposit and place your first wager. If the bet loses, you’ll receive the amount of your wager back in free bets. 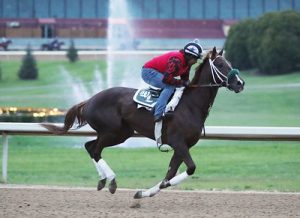 Winning March’s Grade 2 Rebel Stakes at Oaklawn at 75-1 was a wonderful story, especially for a one-eyed horse. But to paraphrase Dean Vernon Wormer from Animal House, “Slow, injured and fixed is no way to win a Derby.”

Un Ojo’s fastest Equibase is a 91 and his best Beyer Speed Figure is an 84, not close to what it takes to win a Derby, and his last-out Brisnet speed rating is the slowest in the field.

He’s coming in off a brutal eighth by 14 lengths in the Arkansas Derby where he hit the rail twice and needed staples put into his shoulder. Yes, the staples were removed and Un Ojo is headed to Churchill Downs. Oh, and did we mention Un Ojo is a gelding? Three geldings in the last 93 years earned a rose blanket: Mine That Bird (2009), Funny Cide (2003) and Clyde Van Dusen in 1929.

Earn Rewards Points on every bet with PointsBet! The more you bet, the more you earn. Watch your balance grow with every wager you place, then redeem your Points for Free Bets!

Poor speed figures? Check. Morello comes in with the third-worst last-out speed figures of any Derby contender. Poor form? Check. The son of Classic Empire rides in off a distant sixth in the Grade 2 Wood Memorial by 21 lengths. You could look at Morello a couple ways: that his awful Wood Memorial was a bug, not a feature, considering he won his previous three races—including the Grade 3 Gotham the previous start—by a combined 13 ¾ lengths. And you could chalk that up to Morello hitting the gate coming out. Or you could look at it as this is who Morello is: a colt who fattened up off poor fields, doesn’t have the guts to rally from behind, and reached his ceiling. We subscribe to the latter. 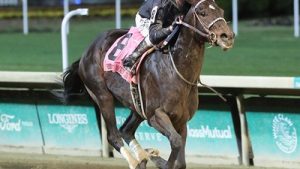 Your bubble boy, the last qualifier into the 20-horse field, comes in off a third in the Grade 1 Santa Anita Derby, one of the top Derby preps in the country. Wonderful, you say? Well, yes—if he didn’t finish 10 lengths behind runner-up Messier and 12 behind winner Taiba. This bore a remarkable resemblance to Happy Jack’s third in the prep for that race; the Grade 2 San Felipe a month earlier. There, he finished third to Forbidden Kingdom by 10 lengths and runner-up Doppelganger by nearly five.

The problem with Happy Jack isn’t all speed vis-à-vis his peers, although as we’ve seen here, there’s a significant gap between the top horses and Happy Jack. It’s also the fact that Happy Jack is a closer and a closer hasn’t crossed the Derby finish line first since Orb in 2013. Expect him to start slow, pick off tired horses and finish anywhere from seventh to 10th.

Ready to play the ponies? Place a first-time wager of up to $1,100 at Caesars Sportsbook, and you’ll get it back in the form of a Free Bet if you lose.

For Slot Players, On