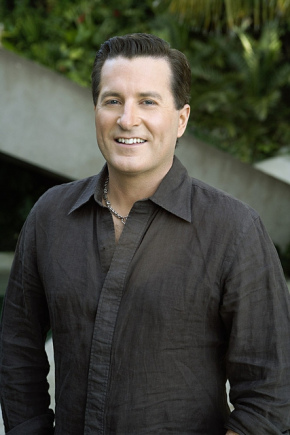 Federal prosecutors have dropped all felony charges against Calvin Ayre and his Bodog online gambling site in an apparent plea bargain that saw Ayre plead guilty to a misdemeanor charge.

The charges stem from 2012 when the U.S. Attorney for the District of Maryland indicted Bodog, the site’s founder Ayre and three other individuals on charges of illegal gambling and money-laundering conspiracy. The indictment alleged Bodog illegally offered gambling services to U.S. customers from June 2006 to January 2012. The U.S. Department of Justice charged that Bodog transmitted more than $100 million in gambling proceeds to U.S. players.

Ayre’s website calvinayre.com reported that Chief Judge Catherine Blake of the US District Court for the District of Maryland accepted a resolution that dismissed all of the felony charges against Ayre and Bodog. Charges against the other individuals had previously been dismissed.

Ayre pleaded guilty to a misdemeanor accessory after the fact charge related to the transmission of gambling information in violation of the federal Wire Act. He was sentenced to one year of unsupervised probation and a $500,000 fine. Ayre also agreed not to make any claim against $66 million that was seized by federal prosecutors from payment processors in a forfeiture proceeding related to the case.

“Ayre personally ensured that any Bodog brand player was made whole,” according to a court document filed by federal prosecutors.

Ayre made the plea by telephone and the Canadian citizen never actually came to the U.S. to answer the charges, according to published reports.

Ayre said in a statement that the settlement would not cause him to change his current lifestyle, saying he planned to carry on his role as an online gaming industry analyst, tech investor and philanthropist. “But most importantly, I’m just going to continue enjoying life to the fullest.”

In court papers on the plea agreement filed jointly by federal prosecutors and Ayre’s lawyers, prosecutors clearly wanted to end the case after nearly five years.

“The proposed plea agreement best serves the interests of justice while taking into account the practical realities that the case presents,” the sentencing memo says as reported by Forbes magazine. “Even with vigorous attempts to extradite Mr. Ayre, it would take years to conclude this case absent a plea agreement. The proposed resolution accordingly provides for a finality that would otherwise prove elusive.”