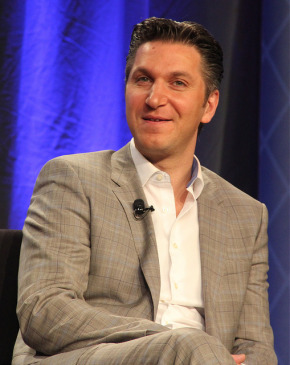 David Baazov, founder of Amaya Inc., has filed motions asking that insider trading charges against him in Quebec be dismissed as prosecutors have not moved the case forward in a timely manner.

The motion was filed in October and is scheduled to be heard when Baazov’s trial opens December 11.

In March 2016, the security regulator of the Canadian province of Quebec Autorité des marchés financiers filed 23 charges for alleged breach of trust against Baazov and two other accomplices. Baazov was charged with influencing the market price of his own company and sharing confidential information about his company with traders.

His trial was scheduled to begin last month, but prosecutors examined a hard drive in September revealing information regarding an elaborate kickback scheme called “Project Bronze”.

The hard drive was reported to contain 16 million files to the defense. According to Baazov’s attorneys, the disclosure left no time to examine the files before the trial. The defense maintains it will take months to analyze the files—a delay that will be caused by prosecutors and denying Baazov’s right to a speedy trial.