HomeThe ShuffleBaseball is Back, But What Are the Betting Implications?

Baseball is Back, But What Are the Betting Implications? 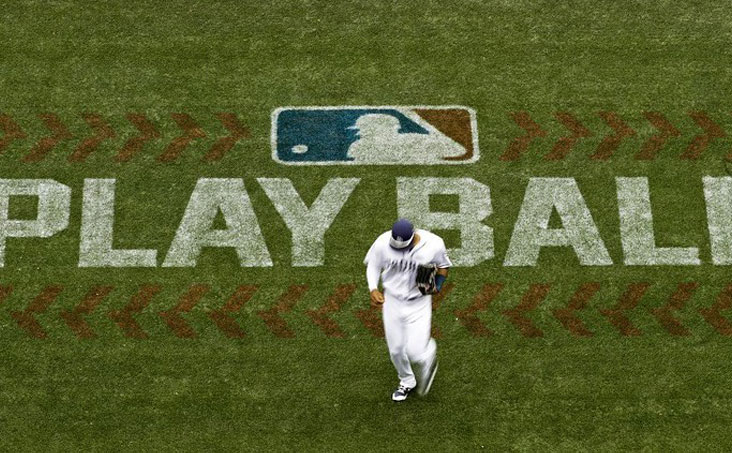 MLB signed a new collective bargaining agreement last week, and baseball is back starting April 7. With new rules and other changes, how do you bet baseball in this new world?

It took almost 100 days, but last week, Major League Baseball and the Players Association finally made a deal that will get the games started on April 7. While most of the issues were monetary, some notable rule changes will impact how you bet the sport.

The owners locked out the players on December 1, but didn’t really make a proposal until mid-January. They got the best of players in two previous collective bargaining agreements (CBAs), and the players weren’t going to let that happen again. Once negotiations ramped up, it became clear there would be no agreement prior to the start of spring training. The entire season was at risk until the last-minute deal was struck.

Let’s review the points of the deal, and how betting will be affected: 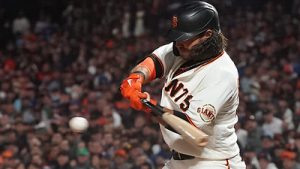 In the biggest change, the designated hitter will be used in both leagues. The DH was instituted in 1977 to eliminate pitchers batting, which the National League had resisted. The Players Association pushed the league to adopt it, because it would mean more jobs for more players.

For bettors, the impact is huge. For years, American League teams scored more runs per game, had higher batting averages, and hit more home runs than the National League, so lines will be more in line for both leagues when it comes to over/under runs scored. The DH also reduces strategy the National League used when considering when to replace a pitcher in a crucial offensive situation. While it’s difficult to pinpoint an advantage to the bettor, the skill of the manager in this strategy becomes less important.

It also changes matchups between the two leagues, both in the regular season and the post-season. Until now, the DH was used only in American League parks, so the pitcher was required to hit in a National League venue. The experience was frightening for the pitcher—and the bettor. 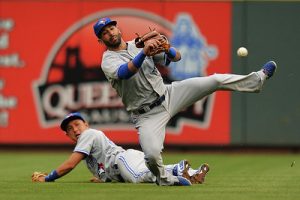 An expanded post-season—12 teams (out of 30) will make the playoffs—will make bets on teams to make the playoffs more wide open. Last year, 10 teams qualified; if this system had been in place, the Toronto Blue Jays and Cincinnati Reds would also have been included.

Also exiting stage left: the horrific “play-in” game. Baseball is not a “one-and-done” type of sport, unless you reach the last game of the series. Instead of one game, the first round of the playoffs will be a three-game set. In baseball, any team can win one game depending on how the ball bounces. But a three-game series is more indicative of which is the better team. 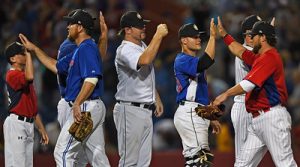 This is a somewhat minor change, but one that can have betting implications: a limit on the times a player can be rotated between the minor leagues. Formerly unlimited, it’s now capped at five times. Teams used this system to bring up pitchers for a “fill-in” start, then sent them back to the minors the next day. Now, the front office will have to be more thoughtful about who to bring up and for how long.

In many cases, these players would take the place of a regular starter at the last minute, and a bettor who had picked a team based on a starter would be blindsided. Of course, you can bet a game with the condition that the starter is the one initially scheduled. But this new rule will prevent that from being a problem too often. 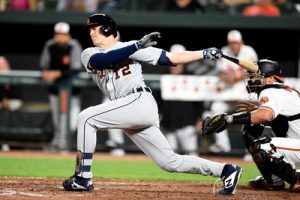 One of the worst trends in baseball over the past few years has been “tanking”—when a team doesn’t try hard to win, because it wants to get a top draft pick in order to rebuild. Baseball is now instituting a “draft lottery.” All 18 teams missing the playoffs will be eligible for the lottery, but only the top six will be assigned via the lottery. The three worst teams will have a 16.5 percent chance of landing the top pick.

There are other stipulations about teams that receive revenue-sharing funds, and teams that pay into the revenue-sharing system will not be eligible. Yes, this is a bit down in the weeds, but it should help address the tanking issue, so bettors won’t have to worry too much about a team losing on purpose.

The final point won’t mean much this year, but will have a major impact in 2023. A committee will be set up to decides rule changes. Instead of the current limit on imposing rule changes one year later, it will only have a 45-day limit.

Also under discussion for 2023: a pitch clock that will speed up that game;

larger bases that will encourage more stolen base attempts and be safer; a possible ban of the “shift,” which has been used to defend against players who pull the ball with power. This will require that two players in the infield stay on their sides of second base, and possibly remain on the infield dirt. This would be a major advantage to those power hitting players who can’t adjust “to hit the ball where they ain’t,” to quote Wee Willie Keeler, a diminutive player in the early days of baseball.

Next week, we’ll talk about the wild free-agent market, both before and after the lockout, and how it might affect the over/under season wins market. Until then, play ball! 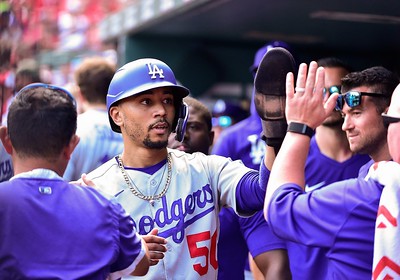