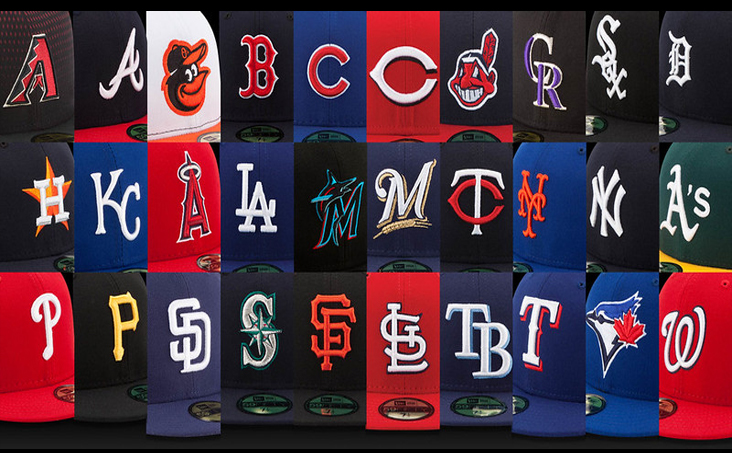 With a few weeks of MLB play in the books, sports fans have gotten a solid look at most teams and can build their betting rosters. Here’s our look at some of this weekend’s best matchups.

It’s a few weeks into the MLB season, and aside from a couple Covid hiccups (the Miami Marlins and St. Louis Cardinals have both quarantined due to positive cases), we’ve seen which teams are here to play in this abbreviated season. Let’s look ahead to some great primetime matchups, coming to a screen near you this weekend.

One of the greatest rivalries in sports will have another installment this weekend, starting on Friday night. After sweeping their best buds from Boston earlier this season, the Yankees will send Cy Young hopeful Gerritt Cole to the mound to face off against Nathan Eovaldi. Both pitchers are studs, but both lineups have been scoring often lately, so something has got to give. Cole and the Yankees should have an edge here in what ultimately should turn into a low-scoring game.

The hottest team in baseball will hop across the Golden Gate bridge Friday night to take on their fellow northern Californians in San Fran. This should be an exciting late-night matchup, as the A’s have the best record in the league and will face one of the most recognizable pitchers in the game in Johnny Cueto. Oakland will send Frankie Montas to the mound in what promises to be a solid pitchers’ duel. The A’s lineup has been white-hot, however, and could disrupt those plans very early on. Expect a comfortable A’s victory in a mid to high-scoring game.

Sign up to wager at WilliamHill.com and get a 100% deposit match up to $150 on your first deposit, plus $10 in free cash! New registrations only.

Despite Minnesota having the better record and probably the better overall team, the Twins have dropped four in a row while Kansas City has won its last four. Danny Duffy of KC and Jose Berrios of Minnesota are two high-end starters who have underperformed so far this year. All things considered, I’m expecting a sloppy game here. Expect lots of runs and for Kansas City to stay hot and get the W.

In this edition of the Hollywood matchup, Dodgers rookie Dustin May will take on Angels starter Julio Teheran. Despite Mike Trout’s utter disregard for the safety of baseballs since the birth of his first child (4 HRs in 6 games), the Angels again have failed to surround him with enough talent to be a real contender in the American League. Conversely, May’s gotten off to a tremendous start in his career and looks like the latest Dodgers rookie phenom. Expect him to keep it going for another victory by a wide margin for the Dodgers.

Despite this being the only nationally televised game on this list, it’ll most likely be the least exciting (if you’re a fan of offense). Shane Bieber (CLE) and Tyler Alexander (DET) are both great pitchers and off to great starts this year, and I wouldn’t expect either to give in on Sunday. Between that and the game taking place in the middle of the day, this one should stay very low scoring. The Indians are a game under .500 on the road, as are the Tigers at home, so an empty Comerica Park shouldn’t factor too much into this one. Expect a Cleveland W in a tight one.

Subscribe to iGamingPlayer at the bottom of this article to get the bettors’ edge, every week.

A quarter of the way through the short MLB season, each team’s record early on means more than it would seem. Each of the games above are crucial, as they affect not only each teams’ record, but also head-to-head records, which could become very important for playoff seeding.

Since the season is only 60 games, the standings will most likely finish a lot tighter than usual, with perhaps multiple ties, hence the importance of head-to-head records. The aforementioned series should all turn out to be thrillers, so keep an eye on those and let the betslips fly. Good luck.

Double down at BetAmerica.com! Create your wagering account, and Bet $50 to Get $50 (a 100% match on your first sports bet). Sign up for your welcome bonus today.

One Last Weekend to